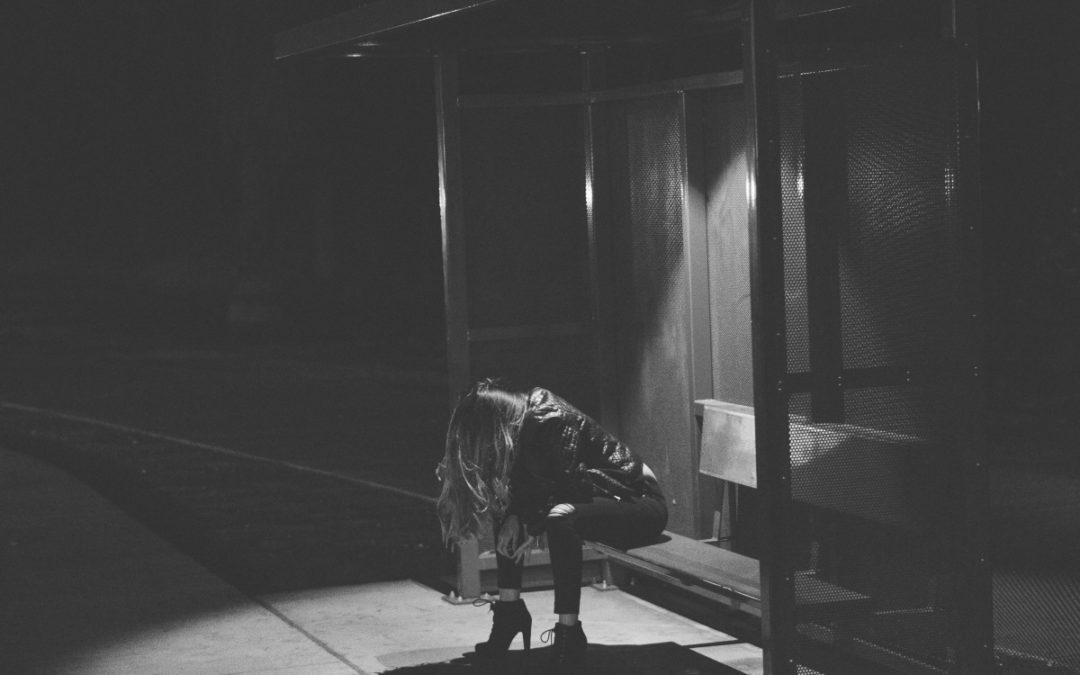 Morphine is one of the most addictive opiates.
It provides a feeling of euphoria that is
often described as a dreamlike state.

Morphine is one of the most addictive opiates out there. In fact, more than half of accidental drug deaths in the US were caused by heroin and morphine. Studies show that 10 percent of the US population has abused an opiate drug in their lifetime.

However, this naturally-occurring substance has painkilling effects that are similar to heroin, which is why it is still used in the medical setting despite its risks. This is why it is important to take a look at the potential effects of abusing morphine and how addiction can affect an individual.

Morphine is named after the Greek god of dreams, Morpheus. This is inspired by the fact that morphine provides a feeling of euphoria that is often described as a dreamlike state.

This drug can be taken in the form of a tablet, syrup, or injection, and is typically used to relieve severe pain. It is extracted from either the opium poppy plant or concentrated poppy straw. Morphine’s chemical makeup is similar to heroin because they are both derived from the same plant.

Under the Controlled Substances Act, Morphine is classified as a Schedule II drug, meaning it has accepted medical uses, but can still be abused. Morphine is used to treat moderate, severe, and chronic pain. It is also used for the treatment of post-surgical pain and cancer-related pain.

This drug runs a high potential of abuse because of its pleasurable effects. Recreational users chase the high that is caused by morphine. They also prefer it because of its relative accessibility, although in recent years abuse deterrent coding has been added to morphine pills so that they cannot be crushed, snorted, or injected. However, this does not cover illicitly manufactured morphine.

Tolerance to morphine develops rapidly, and so addiction can develop just as quickly.

Common street names for morphine include M, monkey, Miss Emma, roxanol, and white stuff. It is worth noting that more than 60 percent of people addicted to morphine admitted to getting the drug from friends or relatives.

Morphine abuse, and opioid abuse in general, are serious problems. Between 2004 and 2008, the number of people addicted to morphine who were admitted to the emergency room increased by 106 percent.

Some people begin abusing their prescription upon experiencing morphine’s pleasurable effects. They misuse their medication by either taking too much or taking it more often than they are supposed to. Misusing a doctor’s prescription increases the likelihood of developing a substance use disorder.

A person who has abused morphine will exhibit symptoms such as euphoria, pain relief, sleepiness, unusual drowsiness, reduced anxiety, and an unusual sense of well-being.

Because it is a Schedule II drug, morphine abuse is defined as any time someone uses the drug without a prescription. The drug is a legal substance when prescribed, but it is a heavily regulated one. Possession of morphine without a prescription is a criminal offense. It is also a prime indicator that addiction has set in. The degree of the criminal offense varies based on location and amount of the drug in possession.

It is possible to overdose on this highly potent drug when it is taken in excess. Signs of a morphine overdose include slurred speech, unresponsiveness, fever, intense drowsiness, elevated blood pressure, lower back pain, side pain, swelling of the face and extremities, slowed breathing, lack of movement, muscle cramps, pain, stiffness, and spasms.

Morphine is a central nervous system depressant, meaning it slows the system down significantly. Overdosing on morphine can lead to unconsciousness, coma, slowed breathing, and even death.

Addiction is characterized as the compulsive intake of a certain drug, even when the user is already experiencing its adverse effects. Addiction can develop when someone constantly abuses the drug. Morphine addiction usually starts with tolerance. The person needs to take more of the drug just to experience the same euphoric effects.

Once a tolerance develops, dependence sets in and the person becomes unable to feel “normal” without taking morphine. They will experience withdrawal symptoms when they don’t take morphine. This makes it hard to quit without professional help. The person will feel intense cravings and will often relapse every time they stop taking it.

The addicted individual will prioritize the drug over everything else, neglecting their responsibilities and losing interest in activities they used to enjoy. They will compulsively look for and abuse morphine, ignoring the negative consequences.

As a central nervous system depressant, morphine is very dangerous to combine with other CNS depressants.  Alcohol and benzodiazepines are two commonly abused CNS depressants that, when taken with morphine, can result in respiratory failure, coma, extreme sedation, and death.