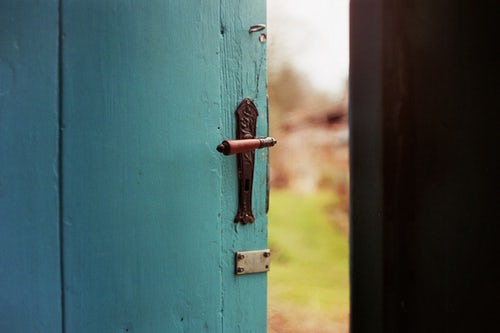 A life in recovery: From getting thrown out of Dunkin’ Donuts to becoming a lead barista

In spite of how terrible drug addiction can be, it does not mean the end of everything. We have seen people who have been totally destroyed because of it. However, there are those also who were able to live a new and better life after they have recovered from their addiction. Just like Melissa Cohen, who is among those drug addicted people yet was able to get through it. 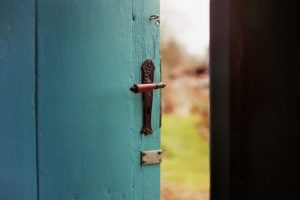 Melissa Cohen is one of the thousands of Vermonters in recovery from opioid addiction. This is the story of her struggles, her sobriety and the job that’s helped her through it. Melissa Cohen splits tips with her coworker behind the barista counter at Healthy Living Market & Cafe. She was planning to meet another coworker later that afternoon for a workout.

Melissa sought treatment a number of times for addiction to alcohol and drugs — including opioids — before finally finding the right match in October 2017.

Around 8,000 people in the state sought recovery services for opioid addiction around the start of the year, based on testimony from the Vermont Blueprint for Health’s executive director, Beth Tanzan. The number of individuals using the state’s treatment programs has grown by 47 percent in four years, according to the state’s most recent data.

There is no clear count of how many Vermonters are in recovery from opioid addiction, but they live and work among us. Melissa serves as one example — a barista at a local grocery store who exudes positivity and knows regulars by name.