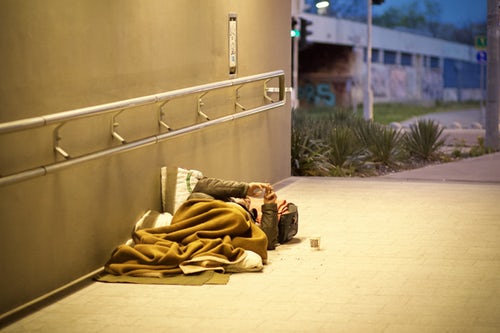 A former pillar of the community spiraled into drugs and homelessness

Just when everything seems fine and you are having the best time of your life, you decided to walk on a different path and everything changed. This is often the case when it comes to drug addiction. Regardless of how one’s life is, the moment he decides to use a drug, everything can be destroyed. And this is not the first time that someone wasted his life because of drugs. The only good thing that could happen out of it is when you get rescued and recover your life. 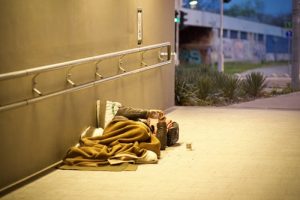 By the time Tom Wolf first encountered San Francisco Police Officer Rob Gilson, his addiction was spinning out of control. He was sitting in his car in the midst of a 10-day bender in the city’s drug-ridden Tenderloin district. Wolf believes that without Gilson’s compassion, he would most likely be dead by now.

“I was really at my worst,” Wolf recalled of his state in February of 2018. “I was smoking heroin every day. At that point, I was using cocaine as well.”

To Gilson, the signs were unmistakable.

“It was obvious that Tom had a drug addiction the first time that I spoke with him,” said Gilson, who ran Wolf’s identification at the time and learned he was listed as a missing person. “He was in one of our busier areas for drugs.”

Gilson asked Wolf if he needed assistance, but like many who are addicted to drugs, he refused help.

Gilson left and then updated the missing person report filed by Wolf’s wife. Later, Gilson called her to say he had come in contact with her husband.