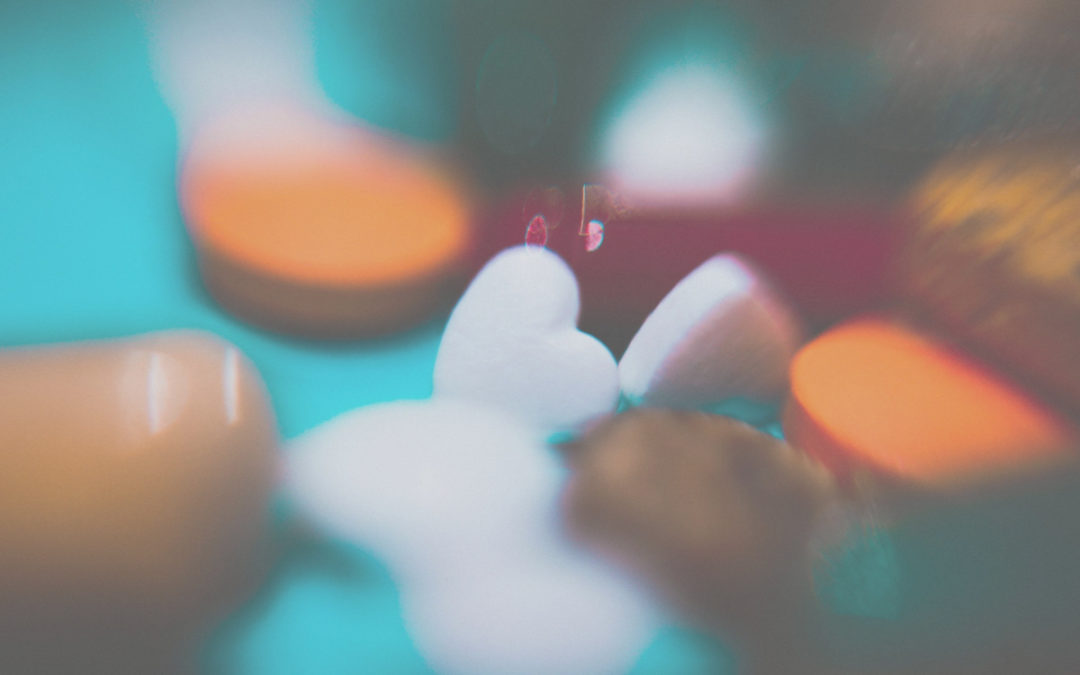 Effects of Abuse of Ecstasy

Ecstasy is a drug that often appears in pop culture,
as it is frequently mentioned in
movies, TV shows, and music.

Ecstasy is a drug that often appears in pop culture, as it is frequently mentioned in movies, TV shows, and music. But the reason this drug is so widely abused is because of its incredibly addictive properties.

It can serve as a gateway drug for more potent substances. In fact, 92 percent of people who begin using ecstasy later turn to other drugs like cocaine, amphetamines, and heroin.

According to the UN Office on Drugs and Crime, there are approximately 9 million ecstasy users worldwide. This is partly due to ecstasy’s reputation as a “club drug”. It is particularly common in all-night raves.

Because of its dangerous side effects, it is important to take a closer look at ecstasy abuse and addiction. Spotting the signs of ecstasy addiction can go a long way in helping someone overcome its effects.

Ecstasy is one of the street names for a particular version of MDMA. This is a synthetic drug that is also commonly known as molly.

Although both molly and ecstasy are made from MDMA, the latter is considered a “designer” version that comes in tablet or pill form. On the other hand, molly comes in the form of a white powder. Sometimes molly can also be a crystal-like substance.

Both ecstasy and molly may have hallucinogenic properties. The danger lies in the fact that users don’t know exactly what is in the drug they are taking. Molly is sold as MDMA, but because it is an illegal substance, there’s no way to tell if it’s the pure form of MDMA.

Sometimes, ecstasy and molly are cut with ingredients like LSD, heroin, cocaine, amphetamines, caffeine, and even rat poison.

MDMA itself is categorized as a Schedule I Controlled Substance under the Controlled Substances Act. It is hard to find a pure version of MDMA, so the ones being sold illicitly are most likely not “pure MDMA”. It is possible that the ecstasy or molly being sold do not contain MDMA at all—and the person has no way of knowing.

In some cases, MDMA is replaced with PMA or paramethoxyamphetamine. It creates a sensation that’s similar to MDMA, but its lethal dose is much lower, which means overdose is much more likely.

As a Schedule I drug, it has no accepted medical use at the moment, but the potential for abuse is high.

As a party drug, ecstasy is most popular among college students, particularly in raves and concerts. Studies suggest that around 1 in every 10 college students have experimented with ecstasy.

Ecstasy is abused because it makes users feel good. Both ecstasy and molly can induce a feeling of happiness, euphoria, and well-being, which is why users often act friendly while under the influence.

These drugs may also enhance a person’s senses—which is why they are commonly taken during raves, where the lights and music are “enhanced”.

Because the drugs can lower a person’s inhibitions, they are ideal for social scenarios. The effects of ecstasy—particularly the high—lasts between 3 and 5 hours. But depending on various factors such as body weight, gender, method of administration, and amount taken, the effects may last up to 8 hours.

The high may be short-lived, but the crash can last for days.

Any use of ecstasy is considered abuse because the drug is illegal. Ecstasy overdose can cause seizures. A person who is overdosing may foam at the mouth. The person will also experience a significant increase in their body temperature. In some cases, it can aggravate an underlying heart condition, which is why overdose can be fatal.

This means people who do develop an addiction to ecstasy can suffer from severe physical and mental health effects. In other cases, ecstasy abuse leads to some other form of substance abuse and addiction, which can be even more dangerous.

Ecstasy abusers are far more likely to abuse LSD, cocaine, inhalants, and heroin, according to one study that focused on college students.

Due to a lack of obvious withdrawal symptoms, recognizing an ecstasy addiction can be tough. But you can still look at behavioral changes. An addicted individual will often prioritize the drug over everything else, sometimes losing interest in things they used to enjoy. They may neglect their responsibilities and struggle financially to support their drug addiction.

Addiction is characterized by the continued use of a particular substance even when the person is already suffering from its adverse effects. Watch out for uncharacteristic behavior that may be caused by ecstasy abuse.

If someone in the family is struggling with drug or alcohol addiction, it is important to seek help. A combination of medical detox and behavioral therapy can go a long way in the fight against substance abuse. Because every individual is affected by addiction differently, a comprehensive program tailored to their specific needs is necessary. Look for a nearby addiction treatment facility today and find out how drug treatment programs work.