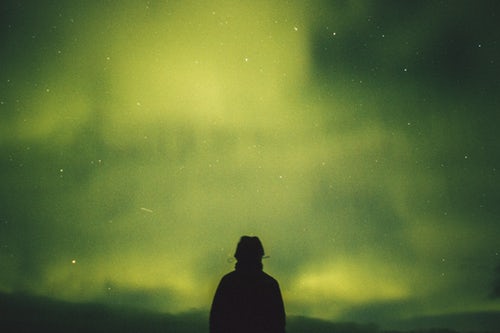 If there is one problem that the world is facing right now that needs serious attention, it would be drug addiction. The use of drugs can lead to so many other things and can destroy a person in all aspects. The worse thing is, the number of users keeps on increasing and this calls for treatment. Specifically, the number of cocaine addicts who are seeking help has nearly doubled since the year 2011. 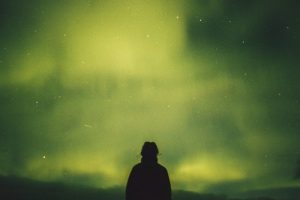 The number of people seeking treatment for cocaine addiction increased by over 30 percent in a year and almost doubled since 2011, figures published on Wednesday show. The data indicates problem cocaine use is growing with the economy, said Dr. Suzi Lyons, chief researcher with the Health Research Board (HRB) which is issuing the figures.