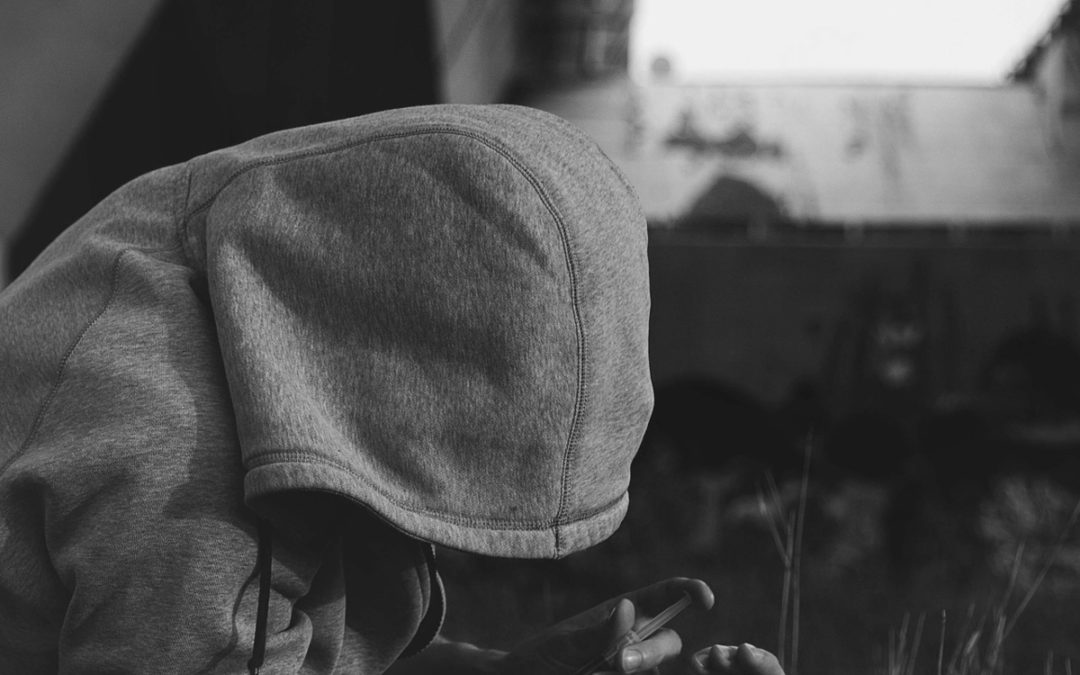 Heroin Abuse and Addiction: What are the Effects

Heroin Abuse and Addiction: What are the Effects

Heroin is a highly addictive painkiller
that is synthesized from morphine.

Heroin is regarded as one of the most dangerous and addictive substances known to man. As a relatively inexpensive drug, heroin is the drug of choice for many recreational users. But those who do become addicted can spend hundreds of dollars a day to sustain their habit.

In fact, back in 2012, approximately 156,000 Americans used heroin for the first time. And the number of first time users has nearly doubled over the past decade, proving that heroin is one of the most addictive drugs.

Also in 2012, nearly half a million people received treatment for heroin addiction.

Heroin addiction affects a lot of the younger generation. 20 percent of youths aged 12 to 17 reported that they saw either moderate, slight, or virtually no risk in taking heroin. It is important to understand the effects of heroin abuse and addiction, because it is the first step towards helping a loved one who is struggling with it.

Heroin is a highly addictive painkiller that is synthesized from morphine. Both morphine and heroin are classified as opiates because they are derived from the seeds of the poppy plant.

Street names for heroin include junk, smack, and “H”. Street heroin is made even more dangerous by the fact that it is often combined with additives such as morphine or Fentanyl. As heroin is already very potent on its own, mixing it with other drugs can have deadly effects.

Approximately four million people in the US have tried heroin at least once in their lifetime. Symptoms of prolonged heroin use can include severe itchiness, depression, and collapsed veins.

The drug comes in several different forms, and it can be used in several different ways like snorting, smoking, and injecting. It may come in the form of a fine white powder or brown powder. There is also the so-called black tar heroin, which comes as a black sticky gel.

Because heroin is illegal and has no accepted medical use, all use of this substance is considered abuse. Heroin users have described the drug’s high as an intense feeling of well-being. This euphoric sensation is what gets people hooked on the substance.

When a person injects heroin, they experience a “rush” from the drug reaching the brain rapidly. The rush from intravenous heroin use lasts about two minutes. Some people who have injected heroin compare it to an orgasm in terms of pleasure. The high lasts for four to five hours, as the heroin travels through the bloodstream.

The immediate effects of using heroin include contentment, reduced anxiety, relieved tension, drowsiness, and apathy. The experience is generally described as enjoyable—which is why people tend to abuse the drug repeatedly.

Unlike other substances like alcohol or ecstasy, there isn’t a hangover or comedown from initial heroin use, which is an attractive benefit to new users. This encourages the “harmless” intake of heroin—which turns into addiction because tolerance builds quickly.

In no time, the user starts feeling like they can’t function normally without taking the drug. This is due to the fact that the brain cannot produce natural amounts of dopamine on its own. As the user increases their doses, they are at greater risk of a heroin overdose, which can be fatal in some cases.

Heroin is undoubtedly one of the most addictive substances in existence. This potent opiate has an intense effect on the brain’s reward system. It influences the production of feel-good chemicals like dopamine and endorphins.

Under normal circumstances, the brain releases these feel-good chemicals to reward behavior necessary for survival like eating and reproduction. But addictive drugs hijack this system and overload the brain with dopamine. The brain quickly associates heroin with the activation of these chemicals in the brain reward system.

Nearly one in four users who try heroin for the first time becomes addicted.

Between the cravings and the withdrawal symptoms experienced when a person tries to stop taking heroin, it is very hard to overcome heroin addiction without professional help.

Signs of heroin addiction include persistent cravings, repeated failure to quit or cut down heroin use, and building a tolerance to heroin. An addicted individual will continue to use heroin even when they are already suffering from its consequences.

They will prioritize the drug over everything else, neglecting their responsibilities and destroying their relationships with friends and loved ones. The person will struggle financially, as they will spend a lot of money on heroin. They may engage in risky and uncharacteristic behavior to try and maintain their heroin use. Some people even try to hide their addiction and end up pushing family members away.

Family members and other people close to the individual may notice their escalating need for high doses of heroin. The person may start injecting the drug to get a more intense high. These are all strong indications of an addiction.

The user will lose interest in hobbies and activities they used to enjoy, as heroin becomes a necessary habit in their day-to-day life.

Heroin and Other Drugs

Nearly 50 percent of young people who use heroin admitted to previously abusing painkillers.