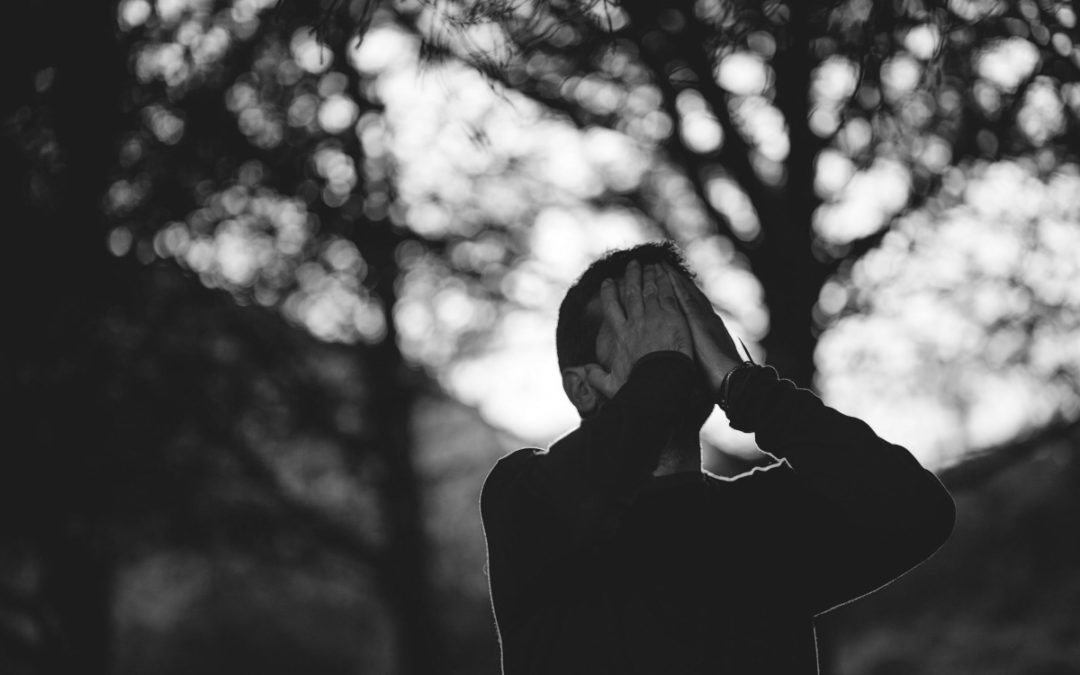 Adderall abuse is even more concerning
because it is most commonly abused by younger people:
particularly high school and college students.

In 2012, there were almost 16 million prescriptions written for Adderall and other stimulants. That is approximately triple the amount that was written in 2008. This is connected to the fact that Adderall abuse is a growing concern in the US.

Also in 2012, more than 116,000 people were admitted to a drug rehab facility for an addiction related to amphetamines such as Adderall.

Adderall abuse is even more concerning because it is most commonly abused by younger people: particularly high school and college students. In fact, students who are in college full time are twice more likely to abuse Adderall than their peers who are not in college.

Because of its potentially dangerous effects, and the fact that it is so commonly prescribed, we need to take a closer look at Adderall and what it does.

Adderall is a stimulant for the central nervous system—and a very potent one. Out of all amphetamines, Adderall is the most commonly prescribed one. And because of its strong addictive potential, it is classified as a Schedule II substance under the Controlled Substances Act.

Adderall is typically prescribed for the treatment of narcolepsy and ADHD. Interestingly, although it can decrease fatigue in narcoleptic patients, it gives the opposite effect to those struggling with ADHD. It works by increasing the levels of dopamine and norepinephrine in the central nervous system.

Dopamine is the body’s “feel good” chemical which affects the brain’s reward system. Meanwhile norepinephrine affects how the brain reacts to stimuli.

For medical uses, Adderall is ingested orally. It is available in doses ranging from 5 to 30 milligrams. But recreational users who want to experience an intense high often crush the tablets and snort the drug.

Because of its frequent abuse, Adderall has street names including speed, uppers, Addys, pep pills, and black beauties.

Even though its effects are very similar to meth, not everyone who takes this drug will get addicted. However, those who regularly take it at unprescribed doses are at a high risk of developing an addiction. Slowly, they will become tolerant to the drug, until they develop dependence and become unable to function without it.

A lot of people think that Adderall is a “safe” drug to abuse simply because it is prescribed to them by doctors. But most drugs, when continuously abused, can cause severe side effects and addiction.

Because of the unnaturally high levels of dopamine produced by Adderall, users feel euphoric, confident, and uninhibited. This is why Adderall is the go-to drug of anyone wanting to boost their physical or mental performance.

Keep in mind that taking Adderall in a way that is not directed by a doctor is considered abuse. Taking it without a prescription is also drug abuse.

Adderall is most commonly abused by students and professionals who want to stay awake for longer and become more productive. The drug helps them stay alert even during the late hours, which allows them to keep up with their workload. College students make up a significant population of Adderall abusers.

Adderall is also abused by athletes who want to fight fatigue and enhance performance during training and in competition. In 2012, Adderall abuse led to a significant number of drug-related suspensions in the National Football League.

Some people abuse it to lose weight, and others simply want to get high for recreational purposes.

It is worth noting that even though Adderall abuse is most commonly associated with students, a lot of older people are also taking this drug.

This is a very potent stimulant. Taking large doses within a short period of time can lead to an overdose, which in some cases, can be lethal. Watch out for the signs of Adderall overdose including: chest pain, nausea, vomiting, fainting, fever, fast breathing, shaking, and tremors.

People who abuse Adderall with other substances are at an even greater risk of overdose. Some people do this to enhance the drug’s effects. But this could lead to complications such as heart attack. Adderall is sometimes abused with alcohol, cocaine, and marijuana.

When a person becomes dependent on Adderall, they begin to feel like they can’t function normally without taking it. Because they are so used to the drug making them alert and productive, Adderall withdrawal can make them feel tired and foggy.

Withdrawal symptoms make it more difficult for a person to quit the drug on their own. Between these uncomfortable effects and intense cravings, they will easily relapse if they try to quit Adderall cold turkey. Withdrawal symptoms can seem unbearable for a lot of people. This is why getting proper medical help is necessary.

During detox, the person’s Adderall intake is gradually lowered while their withdrawal symptoms are managed by medical professionals. This makes it a lot easier to get over the effects of drug dependence.

Someone who is addicted to Adderall will compulsively take the drug even when they are already suffering from its adverse health effects. It is a serious medical condition that prevents the person from quitting because of their psychological reliance on the substance.

Taking the drug becomes their main priority. They may even lose interest in things they used to enjoy. Addicted people often neglect their responsibilities.

Signs of addiction include: taking the drug despite knowing that it’s harmful; repeatedly quitting the drug and failing to do so; needing larger doses just to feel its effects; and spending a lot of resources just to obtain the drug.

Rehab Is Your Best Chance