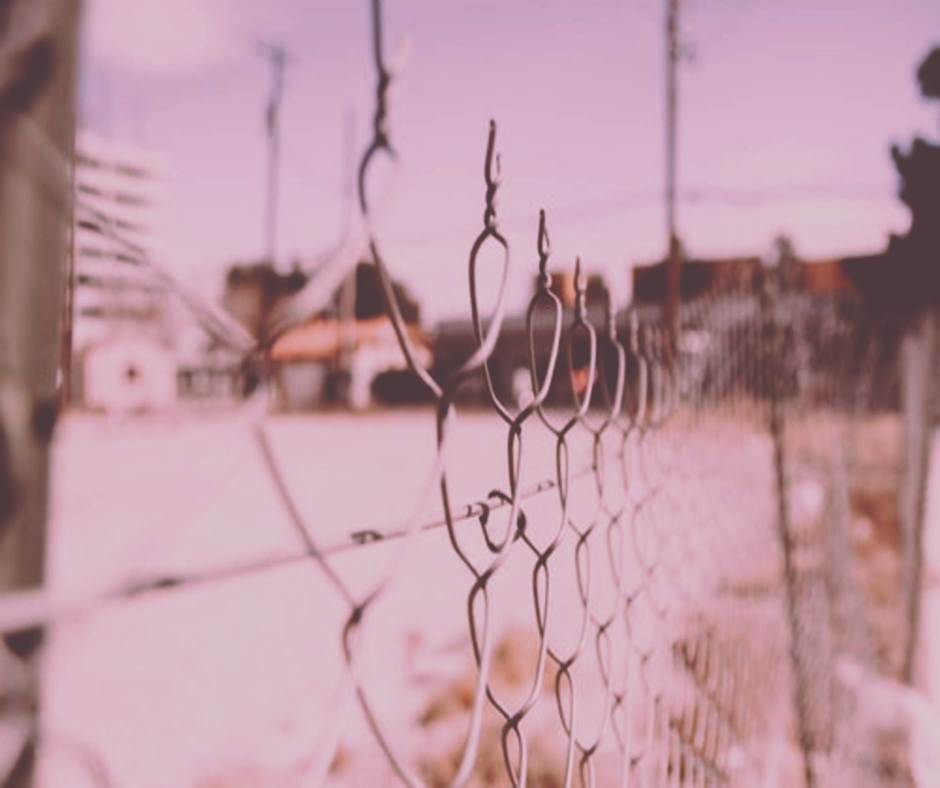 In many cases, drug addiction leads to death. Yes, there’s no other way but self-destruction when it comes to drugs. It is so saddening that so many lives are wasted because of these harmful substances. Addiction treatment centers have been a big help. However, the number of drug users keep on increasing each day. Opioid specifically is causing so many deaths. But there is a vaccine that can actually combat opioid addiction and reduce the number of deaths. 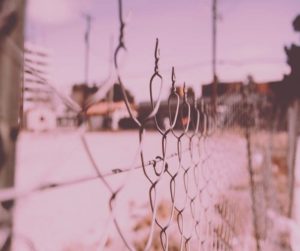 Researchers have developed a vaccine to combat the opioid epidemic and to prevent deaths, with possible applications of the vaccine in many areas. Synthetic psychoactive drugs have become a serious public health threat in recent years. This is particularly true of the fentanyl, a large family of synthetic opioids, which can be up to 10,000 times more potent than morphine.

Synthetic opioids are highly addictive and, because of their potency, often prove fatal: among the roughly 72,000 drug overdose deaths in the US in 2017, some 30,000 were related to synthetic opioids.

But researchers at The Scripps Research Institute have created monoclonal antibodies – made by identical immune cells – that are effective against several synthetic opioids, including fentanyl and the deadliest of the fentanyl, carfentanil. Their findings could both combat opioid addiction as well as reduce overdose deaths.