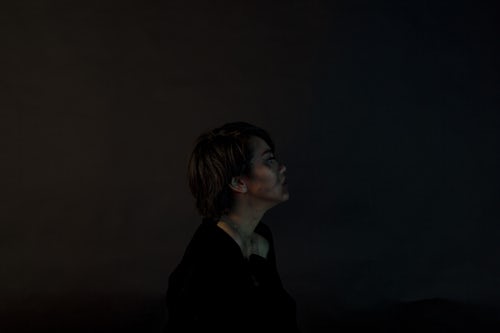 Lately, it has become that during festivals, a lot of people use drugs. With this, many of them were either caught by authorities, but worse is, others died because of it. Here is another teenager, who is only 19 and died as a result of a drug overdose. Alex Ross-King, 19, who died from a drug overdose at a music festival in New South Wales in January, took an unusually high amount of MDMA before arriving at the venue because she was afraid of being caught with the drugs by police. 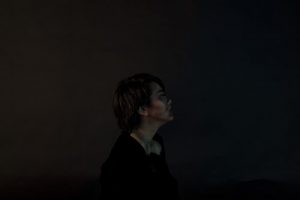 On Monday the NSW coroner’s court heard Ross-King, from the NSW central coast, had consumed about three-quarters of an MDMA pill and was “pre-loading” on alcohol on a mini bus to the Fomo music festival in Parramatta in January. When she arrived, counsel assisting the inquest Peggy Dwyer told the coroner on Monday, she consumed another two pills “apparently to avoid the risk of detection by police of carrying them into the festival”.

“She told her friends that [it was] because she was nervous about being caught by the police that she took the drugs like that, apparently to avoid the risk of being caught,” Dwyer told the inquest.

The day of the festival was hot – with temperatures between 31 and 34 degrees, Dwyer said in her opening to the inquest.

“One friend explains they were dripping with sweat after the five minute walk from the mini bus to the ticket gates at midday,” she told the inquest.

In the early afternoon, Ross-King sat under a tree with her friends drinking Vodka and red bull.

“She appeared to be very intoxicated and was sweating and looking flushed,” Dwyer said.