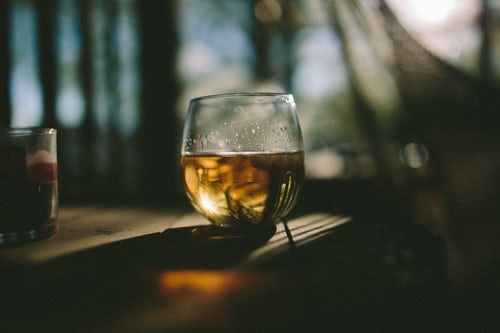 For some people, alcohol is not entirely a bad thing. Perhaps this is true as some would say that moderate drinking is harmless. Also, alcohol is very common in our everyday lives. It is always a part of celebrations and our way to having a great time with friends or family. However, easy access to alcohol can bring some problems. In Ontario, their access to alcohol has increased and this lead to more people landing in hospitals. 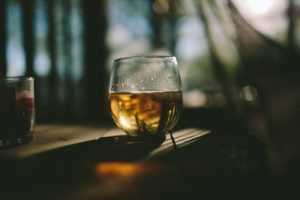 As access to alcohol has increased in Ontario, so has the number of people landing in hospital emergency departments for alcohol-related causes, according to a study released Friday. And further expansion of alcohol sales announced by the Ford government this week will likely result in more alcohol-related harms, says the study’s main author.

The study, published in the journal Addiction, comes out just as the provincial government is preparing to expand beer and wine sales to corner stores, something long debated in the province.

Finance Minister Vic Fedeli made the announcement Thursday, saying it is time for the government “to treat people like responsible adults.”

Beer and wine sales, he said, would be expanded to corner stores, big-box outlets and more grocery stores across the province.