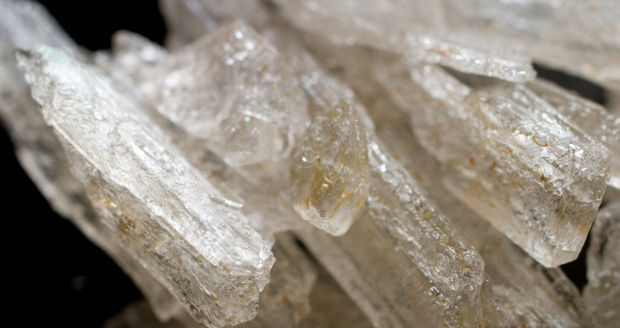 Woman high on crystal meth and heroin killed a pensioner

So many lives have been destroyed by drugs. Numerous future has been ruined. Worse, the number of people who fall victim and get killed because of drugs is constantly increasing. This is an alarming situation and solutions need to be implemented.

Since there are still a high number of drug abusers, it would be best if the number of drug rehabilitation centers will be increased and other programs that can educate people and lead them to a better path in life.

Read on to know the entire story.

A woman who killed a pensioner while “high on crystal meth and heroin” has been given a six-year sentence.

Margaret Henderson-McCarroll pleaded guilty to the manslaughter of Eddie Girvan, 67, on the grounds of diminished responsibility in May.

The 31 year old, who has 100 previous convictions, was told she must serve three years in prison.

Sentencing her, Mr Justice Treacy said it was “an horrific crime”.

Speaking in court on Monday, he said the victim “must have suffered terribly”.

Mr Girvan was found dead at his Greenisland home in County Antrim. He was virtually naked, bound and gagged on 18 January 2016.

He had been stabbed in the chest and suffocated after being gagged with kitchen roll and a tie to stop him calling out for help.

The court had heard previously that either injury could have killed him.

The court was told that the pair, who had known each other for some years, had argued over money for sex.

Henderson-McCarroll said she had been acting in self defence and “poked” her victim with a cake knife after Mr Girvan came at her with a stick sword.

She said she had not meant to kill him and admitted that she had been high on crystal meth and heroin at the time. Read the full story here.