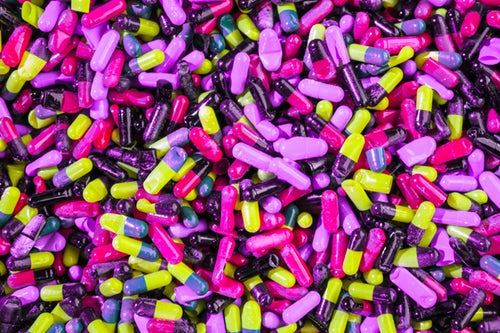 More than 730 drug deaths a year

Drugs can affect a person in all aspects. The worst of all these effects would be death. In fact, there is a high increase in drug-related deaths in different countries across the world. If not death, many are suffering from different health issues. Also, more crimes are committed as a result of drug addiction. This is now the kind of reality that many people are suffering from. 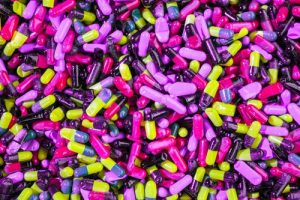 In Ireland for example, they have 730 drug-related deaths in a year. Fatalities linked to drug use reached a new high in 2016, with 736 people losing their lives. The figure is an increase of one death in 2015 (735), but the two years together represent a peak since records began in 2014. The figure for drug-related deaths — equating to more than two people a day — compares to road fatality figures of 186 in 2016 (148 in 2018).

“The HRB report clearly illustrates the impact drug use has on families and society.”