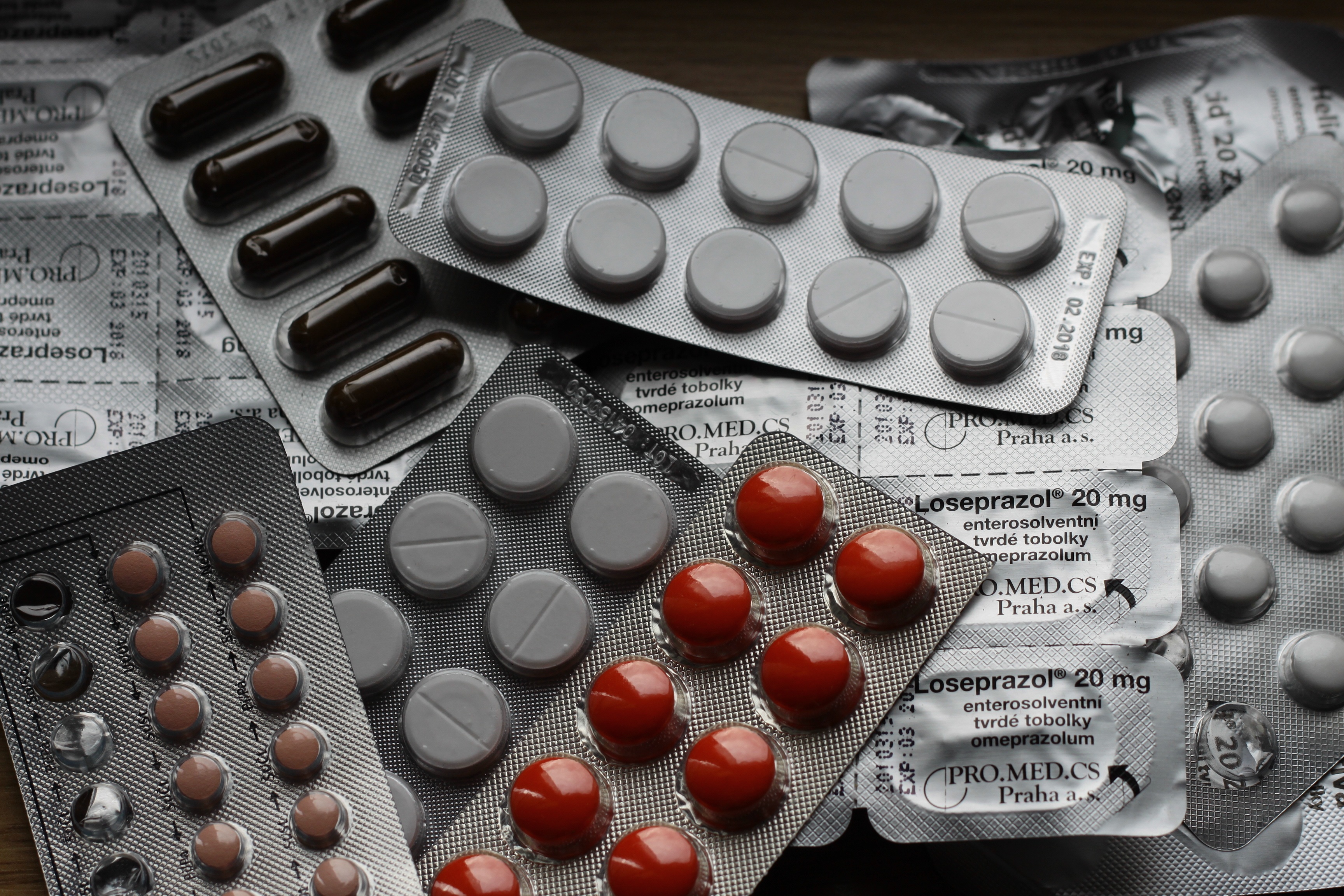 With so many rare diseases that people are facing right now, it’s sad news to know that the prices of drugs to treat them keep on skyrocketing as well.

Hopefully, for those who cannot really afford the high cost of drugs, they would be able to get help from the different treatment centers available throughout the country.

Read on to know more about this.

Rising costs for 313 brand-name drugs lifted Medicaid’s spending by as much as $3.2 billion in 2016, the analysis shows. Nine of these brand-name drugs have been on the market since before 1970. In addition, the data reveal that Medicaid outlays for 67 generics and other non-branded drugs cost taxpayers an extra $258 million last year.

Even after a medicine has gone generic, the branded version often remains on the market. Medicaid recipients might choose to purchase it because they’re brand loyalists or because state laws prevent pharmacists from automatically substituting generics. Drugs driving Medicaid spending increases ranged from common asthma medicines like Ventolin to over-the-counter painkillers like the generic form of Aleve to generic antidepressants and heartburn medicines. Read more here.