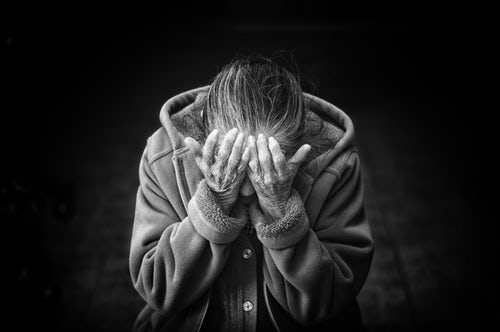 It is obvious that drug addiction is now spreading across the world. But the worse part is the fact that the age of drug abusers is getting younger. This is the case that many countries are facing and this is becoming alarming as this would mean that more futures and lives will be destroyed. This is also the same problem that Kuala Selangor is facing right now. 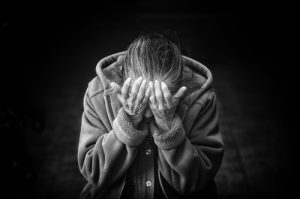 Younger and younger people are becoming entrapped in drug abuse, says Selangor Mentri Besar Amirudin Shari. He said recently there had even been cases of primary schoolchildren taking drugs. “We came to know of this about two years ago,” Amirudin told reporters after launching the “Kempen Sayangi Generasiku” organised by the Drug Prevention Association of Malaysia (Pemadam) at SMK Kuala Selangor.

He added that apart from recurring cases, there were also new drug addiction cases involving children aged 12, 14 and 15.

“These are facts that we have, and even though the numbers are not big, I worry that it will grow. So we are fighting it by initiating various measures,” he said.

He cited the Datuk Keramat tahfiz school fire in 2017 which was started by a group of young boys, including a 12-year-old.

“Several of them tested positive for drugs. Even though the incident happened in Kuala Lumpur, it has a far-reaching implication in Selangor,” he added.