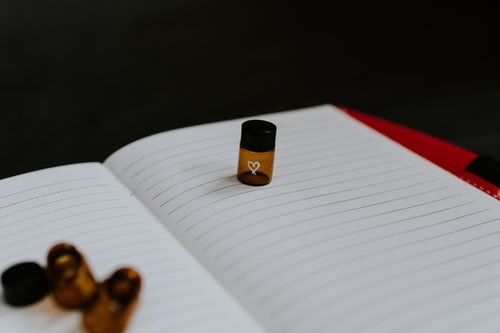 Anyone can be a victim of drugs. This means that anyone can be addicted to it. When it happens, it only creates a problem after another problem. The biggest effect of addiction is the destruction of one’s life and how it impacts the relationship. In spite of this, there are those who took the courage to seek help by going into addiction treatment centers. Just like Wendy Williams who revealed that she has been living in a sober house and is recovering from addiction. 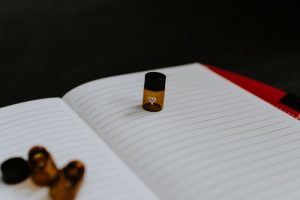 After taking a two-month hiatus from her show, Wendy Williams revealed Tuesday she’s been recovering from addiction-related issues and is living in a sober house. “For some time now, and even today and beyond, I have been living in a sober house,” Williams said through tears on Tuesday’s episode of The Wendy Williams Show. “And you know, I’ve had a struggle with cocaine in my past and I never went to a place to get the treatment. I don’t know how except God was sitting on my shoulder and I just stopped.”

The talk show host said she wanted to be honest with her viewers because her fans know her to be a “very truthful and open person,” so she decided to open up about her experience with addiction.

According to Williams, the only other person in her life who was aware of the extent of her addiction was her husband, Kevin Hunter.

“There are people in your family, it might be you, who have been struggling, and I want you to know more of the story,” she continued.

“So, this is my autobiographical story, and I’m living it. I’m telling you this.”