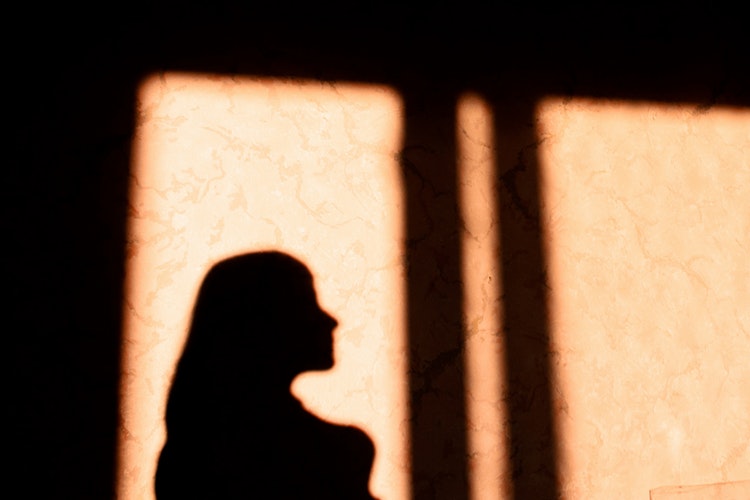 Emerging from the US opioid crisis

There are kinds of drugs that are taken to help in treating pain like an opioid. However, through the years, the abuse and addiction to such drug and other kinds have been rapidly increasing. This has caused a lot of problems that affect the lives of people and society in general. Especially in the US, they have a growing crisis of addiction to opioid medications. 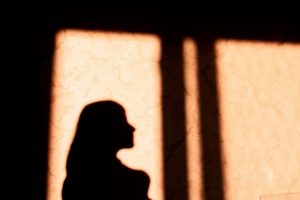 The figures are startling. The Department of Health and Human Services (HHS) claims opioid overdoses killed more than 47,000 people in the US in 2017 – almost 130 a day – and 36% of those involved prescription opioids. Two in three drug overdose deaths now involve opioids, and this has increased six-fold since 1999.

While the drugs give short-term relief from pain, patients develop tolerance and ever greater doses are required for the same effect. Many find their prescribers become reluctant to write further prescriptions, leaving them addicted and reliant on illegal suppliers, or even resorting to heroin.

Frighteningly, HHS says almost 80% of heroin users started out by misusing prescription opioids. And now the synthetic opioid fentanyl is making headlines, too. First made in 1960 by Paul Janssen, it is at least 50 times more potent than morphine, greatly exacerbating the potential for inadvertent overdose. Its synthesis is fairly straightforward, and black market fentanyl has become a huge problem.