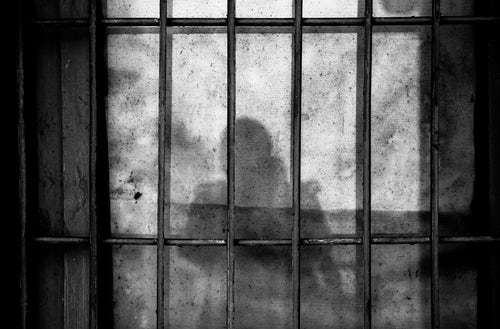 Many people who get arrested and go to prison have done something related to drugs. It’s either they have been using or dealing drugs. There are many cases also wherein they have committed a crime because of the influence of the drugs. One thing that is often overlooked is when these people get into the prison, they do not receive the necessary treatment for their addiction. But in Boston, their state prison is doing something about it. 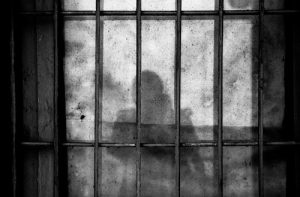 Some state prisons in Massachusetts have started treating new inmates who have opioid addictions under a law that took effect this week. The Boston Globe reports that the groundbreaking law requires the Department of Correction to offer two treatments — buprenorphine and methadone — at two women’s prisons in Framingham, as well as MCI-Cedar Junction in Walpole and the Massachusetts Alcohol and Substance Abuse Center in Plymouth.

For now, the department is providing just one of the two medications required under the law, buprenorphine, also known as Suboxone. The department is working on plans to administer methadone.

The Legislature allocated $2.2 million for the program in the current fiscal year.

Dr. Christin Price, director of an addiction treatment clinic at Brigham and Women’s Hospital, says the program is “long overdue.”