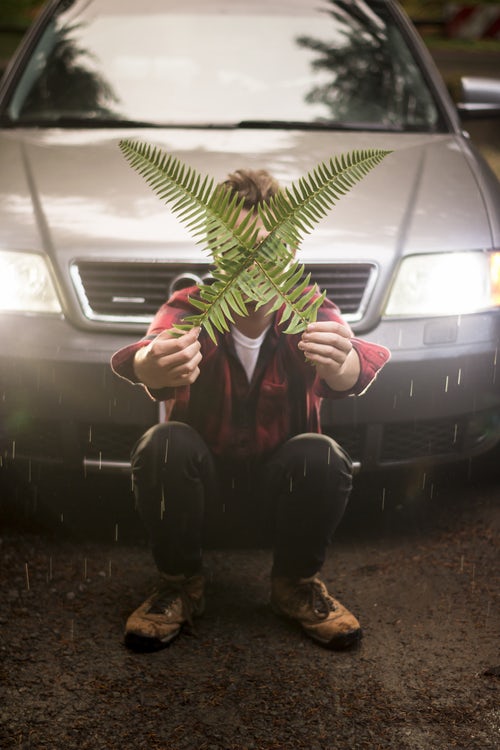 Preschool and suspected drug lab are found on the same property

If you have heard from the news that a property has been turned into a drug lab, it wouldn’t be the first time. As the problem in drug keeps on rising and getting more difficult to deal with, more and more people are finding ways to worsen the problem. Just like in Santa Barbara California, property is found to house a preschool, an animal rescue facility, and a drug lab, according to the Sheriff’s Office. 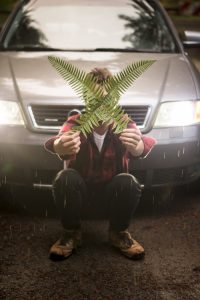 On Dec. 31st, Santa Barbara County Deputies went to a home in the 100 blocks of Nogal Drive in Santa Barbara.  Inside the home, they discovered a drug manufacturing lab, along with a convicted felon, and the owner of the property 52-year-old Charles Romanus, of Santa Barbara. A gun, chemicals, syringes and other drug paraphernalia was found at the scene, according to police.

During the investigation authorities learned the property housed Harmony Pre-School. The school has been on the property for 11 years and has about 11 students ages two through five. The school is just feet away from where the drugs were being manufactured, according to authorities. No children were inside the school at the time of the raid.

Also on the property and run by Romanus is a non-profit animal rescue facility. Six cats were taken from the property by Santa Barbara Animal Control. No word on their condition.