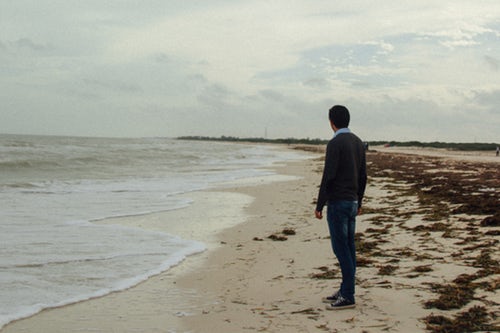 Overdose prevention sites can help cities like Philadelphia save lives

So many cities in the United States are suffering from the high number of drug-addicted people and crimes related to drugs. This is a serious problem as it affects society in general and thus calls for an immediate solution. The high rise in overdose cases is putting the lives of many people in danger. Given this, overdose prevention sites have become available to help cities save lives. 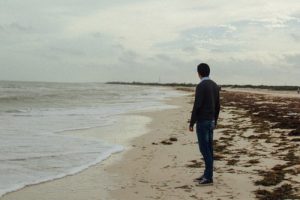 In the late 1980s and early 1990s, cities struggling with the AIDS crisis began considering a then-radical idea: give drug users sterile needles and syringes so they wouldn’t spread HIV, the virus that causes AIDS. Underlying the idea was the acceptance that some drug use was inevitable and a belief that this kind of program could reduce its harms. Opponents saw it as declaring defeat. Syringe exchange programs, they said, would only encourage drug use, worsening the HIV epidemic. But cities like Philadelphia, where I now work, were desperate for solutions, so they opened syringe exchange programs anyway.

The logic for overdose prevention sites is simple. Opioids kill by shutting down the brain’s respiratory center. Breathing slows, then stops. An individual who has overdosed on opioids will die from lack of oxygen in a matter of minutes. That’s plenty of time for a trained person on the scene to administer naloxone, which re-starts breathing immediately. But it isn’t enough time for an ambulance to arrive after a 911 call.

Overdose prevention sites, also known as supervised injection facilities, offer a clean, safe environment in which people can inject drugs they have purchased elsewhere under the supervision of medical staff, who act much like lifeguards do at a swimming pool. Staff members are always on the scene and armed with naloxone, which they can readily administer if needed so no overdose becomes a fatality.