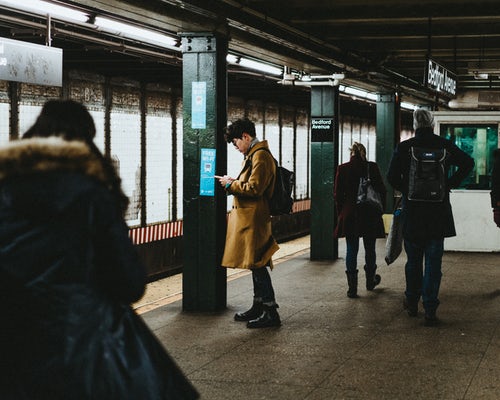 Opioid addiction: Increase in number of people over 60 getting help

Drug Addiction knows no age or gender. Anyone can be addicted to drugs and this means that anyone can suffer from the dangers brought by drugs. One of the most popular drugs that people are getting addicted to at present is opioid. Addiction to this substance has been rampant around the world. In fact, in New Zealand, there has been a tenfold increase in the number of people over 60 getting help for an addiction to opiate drugs. 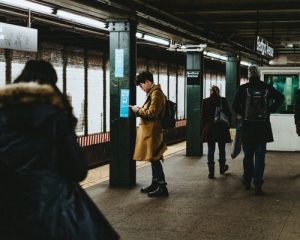 Figures released by the Ministry of Health show 530 people aged 60 or over are now getting what is called opioid substitution treatment. Experts said there were likely to be many more who had a dependence but had not put their hand up for help. Drugs in the opioid family include morphine, codeine, tramadol, fentanyl, methadone, and illicit heroin. Bar the latter, they are pain relievers and often given to patients after surgery or an accident.

“We all know they’re a double-edged sword: They’re really good for acute pain – if you break your leg. They’re not so good for chronic pain. Although some people find it works.

“In amongst that, some people get into trouble [with an addiction] but at the same time it can be a powerful tool.”

Opioid Substitution Treatment (OST) helps manage people’s dependence on the drugs, by giving them another safer opioid, often methadone, and then slowly reducing the amount taken, or so the person can function better.