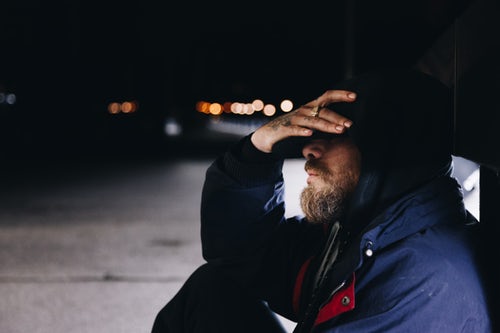 If money is considered to be the root of all evil, then drugs would be the root of all crimes. Each day, we see or read anywhere that a crime was committed as a result of drug addiction. This crime can be petty to very serious. These things become a societal problem as everyone in society can be affected. This is drug abuse or addiction is something that needs an immediate solution as doing so would mean preventing crimes from happening. 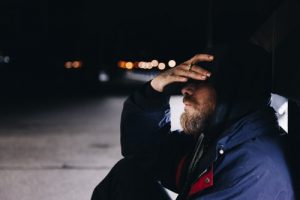 Now, here is a man who broke into a Portlaoise bike store and stole a bicycle due to his addiction to drugs, the district court heard. It is a sad reality that people are willing to take everything- even their lives just for drugs. As soon as things get out of hand, they are the ones to suffer the most. The least that they could do is to admit what they did and end up in regret.

Garda evidence to the court said that when charged, the accused replied: “I’m sorry for what I did, it’s all due to my drug addiction.”

Sgt JJ Kirby gave evidence that on September 23 last year, the accused broke the window of the shop, causing €150 damage, and stole a bicycle.