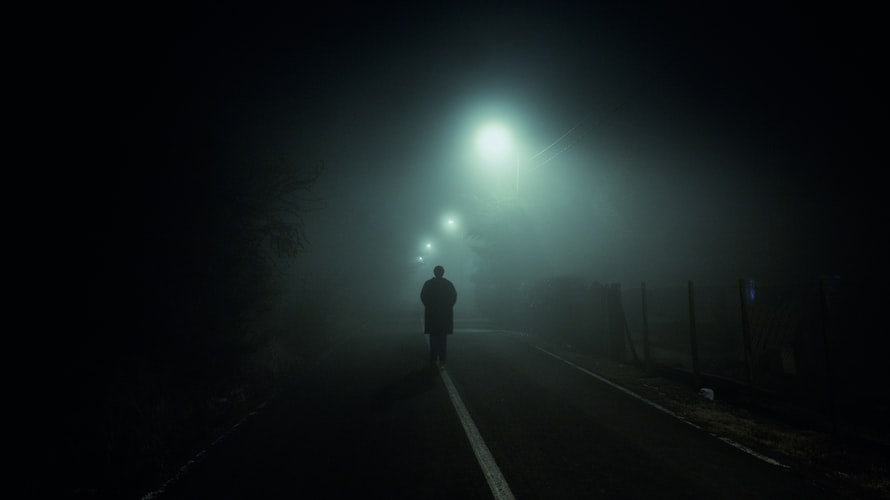 Opioid addiction can be overcome with mindfulness, study suggests

Overcoming addiction is a big challenge that requires a lot on the part of the addicted person. As the number of people getting addicted to drugs keeps on increasing, different ways to overcome addiction have become available. But, not all of them can be effective, thus the constant search for the most effective way. Now, a study suggests that opioid addiction can be overcome with mindfulness. 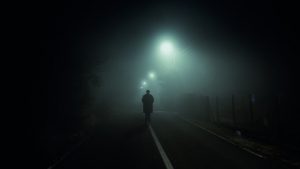 The ancient practice of mindfulness may be a powerful tool in fighting the modern-day epidemic of opioid addiction, new research suggests. In a series of studies, an eight-week course in mindfulness techniques appeared to loosen the grip of addiction in people who had been taking prescription painkillers for years and experienced powerful cravings for the drugs.

Compared to research subjects who discussed their pain and opioid use in group sessions for eight weeks, those who focused on their breathing, bodily sensations and emotions showed evidence of reduced drug-craving and greater control over those powerful impulses.

The brains of subjects who got mindfulness training also evinced a renewal of pleasure in people, places and things that typically fall away as addiction takes hold. The brain activity of those who attended group sessions showed no evidence of having recaptured a sense of joy in life’s positive offerings.