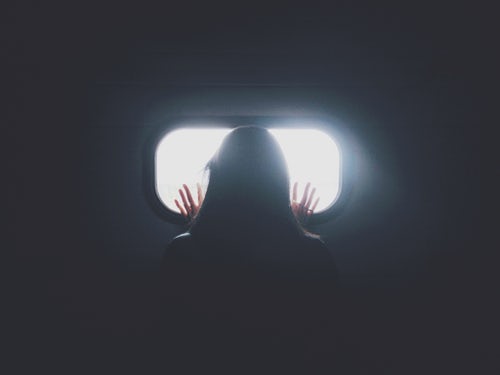 So many people use drugs for different reasons. But one thing is for sure, regardless of how helpful they think of drugs to them, at the end of the day, drugs are still dangerous. Nothing good comes out of using it- just harm to all aspects of a person. As the users increase, many of them also get arrested. This is why when we watch TV or read the news, there is always a report about a drug arrest. 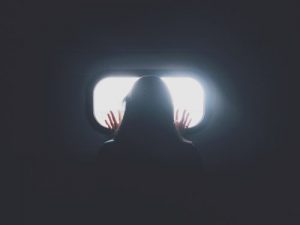 Another man has been arrested for drug possession. A 51-year-old man was arrested on Friday evening, after he was found in possession of 41 grammes of cannabis, police said on Saturday. According to authorities, members of the drug squad, Ykan went to the man’s house in Avgorou at approximately 5:45pm, after receiving a court-ordered search warrant.

During their investigations conducted in the presence of the man and his wife, police found cannabis, 20 grams wrapped in paper and 21 grams in a plastic bag.

The man was arrested and in a written statement admitted to possessing the drugs.

The women was questioned in writing, and after examining her statements she was released.