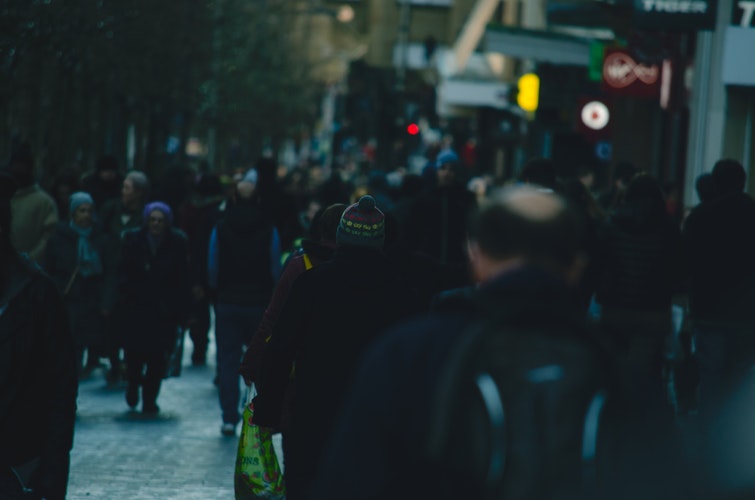 Drug addiction is a worldwide problem. More and more people choose to use and abuse illegal substances which lead them to become problems of society. But if we come to think of it, the problem could have been long solved if not because of people who are selling drugs. It is because people still get access to illegal drugs so there is still a tendency for them to use and get addicted. 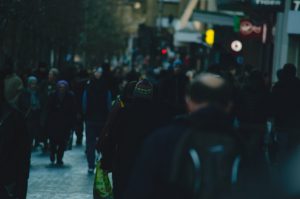 Robert Raniery Arias, 35, a citizen of the Dominican Republic who most recently resided in Lawrence, was sentenced on Tuesday to serve 10 years in prison for participating in a conspiracy to distribute over 400 grams of fentanyl, according to U.S. Attorney Scott W. Murray.

Arias sold drugs to an undercover police officer on two occasions, according to court documents. On Sept. 8, 2016, Arias was arrested as he attempted to deliver approximately 500 grams of fentanyl to the undercover officer at the Mall at Rockingham Park in Salem, according to Murray.

Arias previously pleaded guilty on Jan. 31, 2019, according to Murray. Arias, who was not lawfully in the United States, faces likely deportation to the Dominican Republic after serving his prison sentence. Co-conspirator Carmen Jose was sentenced to three and a half years in prison on Feb. 2, 2018, according to Murray.