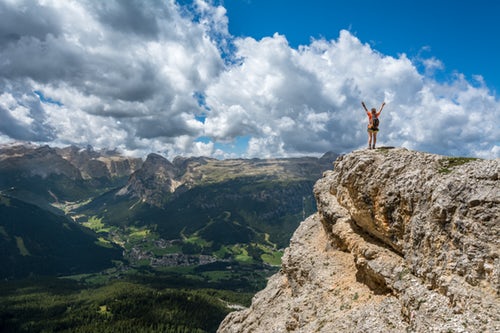 Drug addiction can result in so many things, bad things specifically. Aside from destroying oneself, it also affects relationships, it can lead to a loss of wealth and health and even homelessness. There are so many people who used to live a good life, but because of addiction, everything was gone and getting back on their feet was never easy.

Just like the former wrestler Alex Winn who stood drug addiction stood in the way to his greatness. “I had fallen in the wrong crowd,” he explained. “I was looking around at people who looked like they had everything I thought I wanted. They had the popularity. I thought if I want what they have, I have to do what they’re doing.”

Winn said he got addicted to drugs and dropped out of school.

Eventually, he said he moved back to his hometown and became homeless.

For the better part of the next decade, Winn journeyed on his path of addiction.

“There was no discrimination made. It was everything from alcohol, to ecstasy, cocaine, marijuana, mushrooms, bath salts … You name it.”

Winn is now a client of the Durham Rescue Mission. He’s just weeks away from graduating from the mission’s Victory Program.