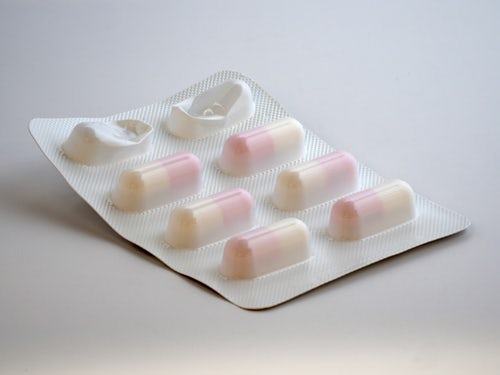 Drugs and Alcohol a Coping Mechanism for Bullied Teens

Bullying is a common and serious issue nowadays. Bullying happens in different places and instances. Anyone can be a victim of it. But the sad thing is, not everyone can just ignore it or have ways of coping with it. There are those who get really affected and depressed, especially the teens that are still weak and vulnerable. In most case, they take things so seriously and it hurts them so much. The worst part is, there are those who resort to drugs and alcohol just to cope with it. 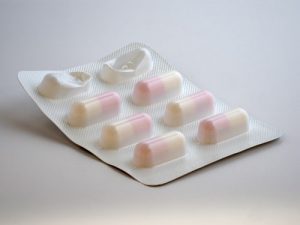 Bullied teenagers and young adults are turning to drugs and alcohol to help them cope, new research has found, renewing calls for bullying to be recognized as a national health problem. The survey, conducted by ReachOut, revealed 16 percent of people aged between 14 and 25 used drugs and alcohol to deal with bullying, and 17 percent said they have prescribed a medication by GPs.

Out of the 1,000 people surveyed, one in four (24 per cent) said they had been bullied, with 36 per cent saying they were bullied online. A total of 65 per cent said that bullying had a moderate to major impact on their mental health and wellbeing.

The research also found that 48 percent of respondents said they coped by spending time with family friends, and 36 percent said spent time doing things they enjoyed.

Ashley de Silva, ReachOut CEO, told Pro Bono News the number of young people drinking and taking drugs to self-medicate was really concerning, as it could be a fast track to more serious issues.