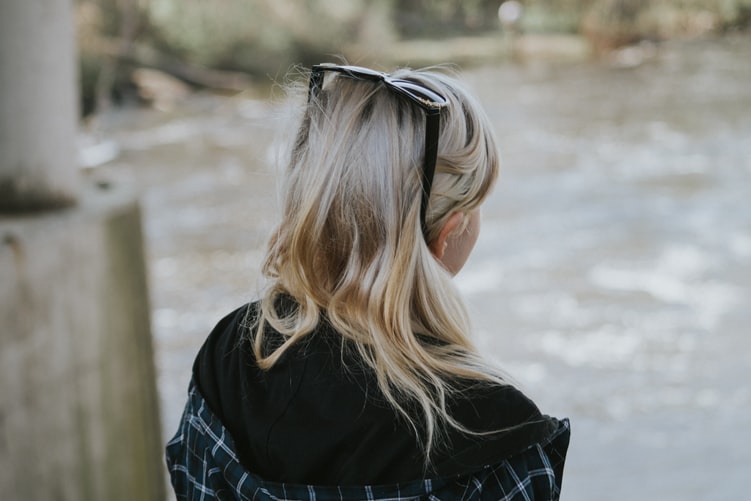 Drug Overdose Deaths Drop in U.S. for First Time Since 1990

There are intense efforts from the government, private sectors, different organizations, and the people, to deal with drug addiction in a way that will yield positive results. This is because drugs, specifically drug overdose have been a serious global problem that is affecting the world. But for the very first time, the number of deaths caused by drug overdose in the US has dropped since the year 1990. 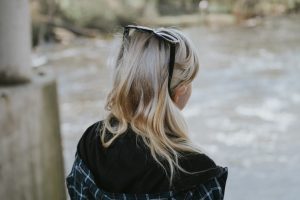 Three decades of ever-escalating deaths from drug overdoses in the United States may have come to an end, according to preliminary government data made public Wednesday. Total drug overdose deaths in America declined by around 5 percent last year, the first drop since 1990. The decline was due almost entirely to a dip in deaths from prescription opioid painkillers, the medicines that set off the epidemic of addiction that has lasted nearly two decades. Fatal overdoses involving other drugs, particularly fentanyl and methamphetamine, continued to rise.

The overall reduction, reported by the Centers for Disease Control and Prevention, suggests some possible relief from an epidemic so severe that it has reduced life expectancy in the country. But the decline was slight enough that experts were questioning whether it would be the start of a trend.

“It looks like there’s a light at the end of the tunnel,” said Dr. Andrew Kolodny, the co-director of opioid policy research at Brandeis University. But he added, “There’s nothing to celebrate, because the death toll is still very high.”