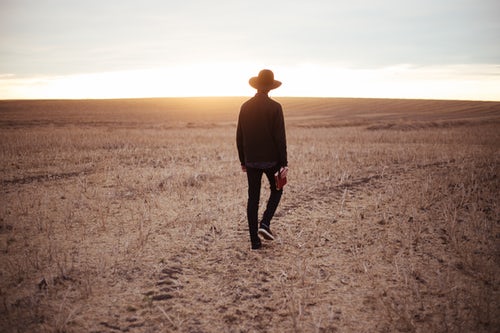 We all know that drugs can destroy one’s life in the most unimaginable way. But if there is something good out of it, it’s those people who were able to admit to their addiction and found ways to get over it and recover. But in Sarasota, the owner and founder of a drug recovery center in Manatee County are now facing drug charges. 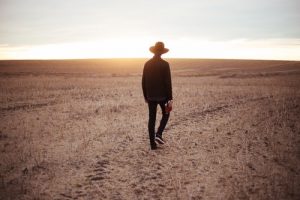 Learn to Fish Recovery Center a place where some local women come to seek help from drug addiction, but tonight the owner, Sabrina Sweeney needs the help of her own now to fight drug charges after being arrested. According to a probable cause affidavit, Sweeney pulled into a high drug area that is known for the sale of illicit narcotics on 800 Block of 10th Avenue West.

Click here to read the rest of the story.

After two men approached her car a Bradenton Police Officer walked up and asked Sweeney if she had any drugs in her possession.

After saying she had marijuana in her possession, the Officer searched the car and found three Ziplock bags of narcotics along with a vape pen with traces of THC in it.

Manatee County Commissioner, Misty Servia, is on the Board of Directors for the organization. She says despite Sweeney’s arrest she does not plan to step down.