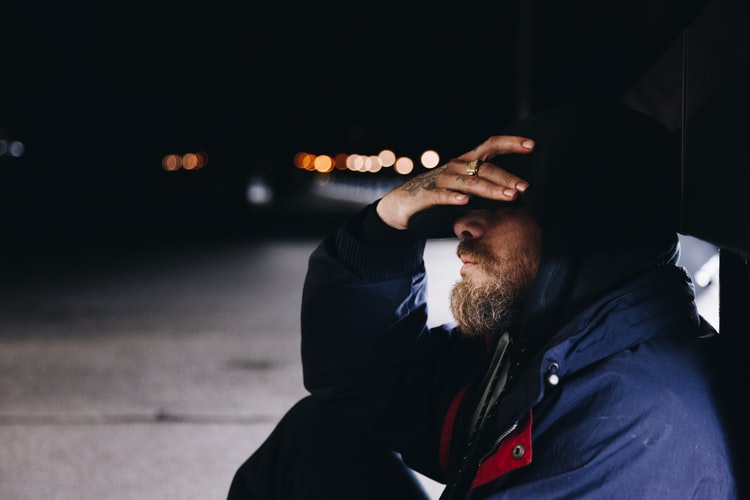 Learning that a politician, businessman, or a famous personality use drugs or have used them before is not something new anymore. In fact, it has become very common especially in this present time, with more pressures coming from others, the environment, etc. Now here’s another person who opens up about how his addiction to drugs has changed his life. 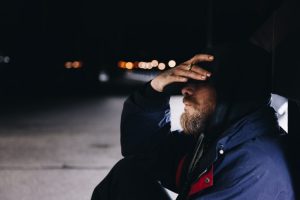 Cameron Douglas says his severe drug addiction once caused him to inject drugs in his rib cage and neck. The son of Hollywood legend Michael Douglas (and grandson of Kirk Douglas) opens up about his addiction in a new memoir titled Long Way Home. In the book, Douglas, now 40, describes how his drug use threatened to end his life and resulted in him serving seven years in prison.

He spoke with Diane Sawyer during an interview that aired on Tuesday on Good Morning America, telling the journalist it’s “kind of a miracle” he’s still alive.

When he was using injectable drugs, Douglas’s veins started collapsing, at which he said he started finding blood vessels in his rib cage and neck.

You shot [liquid] cocaine into your neck?” Sawyer asked him.