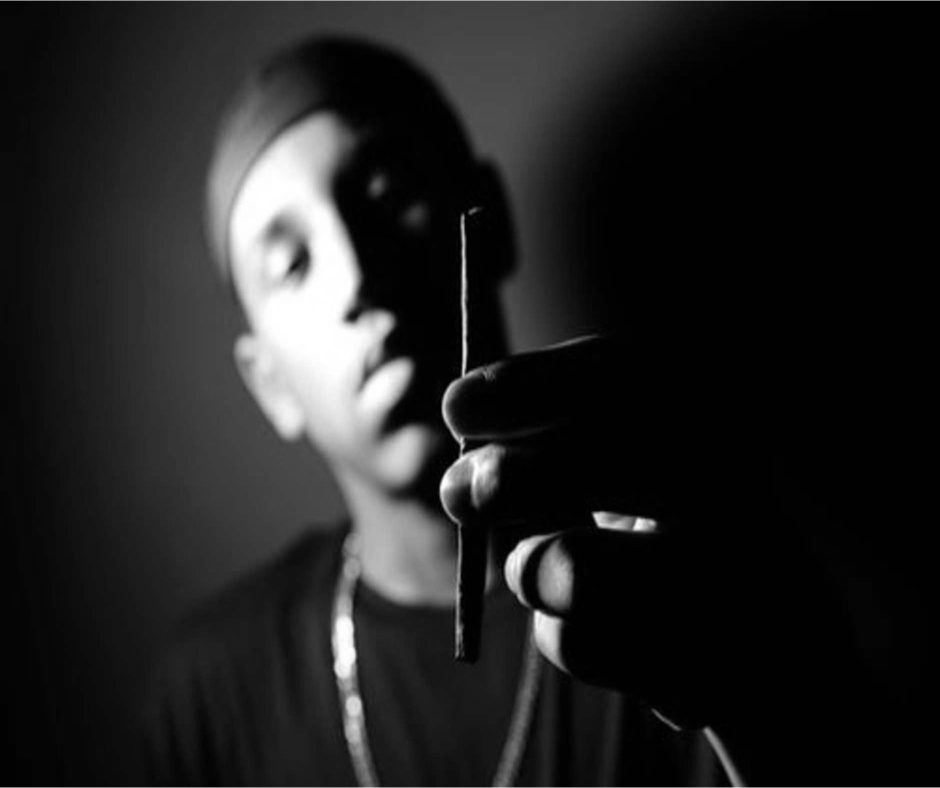 Arrested addiction doctor has had long struggle with drugs

No one is exempted from drug addiction. This means that anyone can be addicted to it and put his life in danger with the harm that drugs bring. As soon as one gets into it, getting out or escaping from its dangers will never be easy. Although there are addiction treatment centers that are available, it still needs the courage and the will of the person to change for the better. 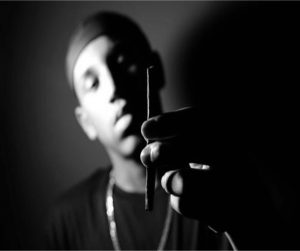 Ironically, even those who treat addiction can even be under it. Here is a doctor, who himself, has his own struggles with drug addiction. It was March 3, 2017, Dr. Torin Finver was the medical director of Terrace House. He was well-respected in the local addiction treatment community for his expertise as well as openness about his own battles with drug addiction.

Last Monday, it appeared the 54-year-old doctor’s recovery had taken a major stumble when he was arrested at his Hamburg home on a charge of importing controlled substances. Federal authorities said that he admitted to using the dark web to buy cocaine and heroin which he had shipped to his house.

He has since lost his job with Horizon, where he served as the medical director of both Terrace House and Renaissance House for youth. He surrendered his license to prescribe controlled substances. The University at Buffalo, where he served on the faculty, terminated him on Dec. 20.