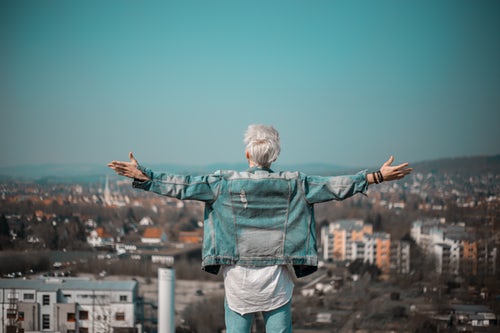 The number of drug-related crimes today keeps on increasing. Aside from this, those who are using drugs are also greatly affected as the use of the substance can put themselves in danger. This is why in addition to the availability of rehab centers; a lot of organizations and institutions are doing something to put an end to this deadly problem. 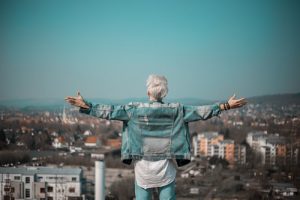 The Archbishop of Colombo organized a march and protest against drug crimes on March 31. President Sirisena and Prime Minister Wikcremasinghe also addressed the participants. A prominent Catholic Churchman in Sri Lanka is urging the faithful to rally around the government’s fight against the menace of drug abuse. President Maithripala Sirisena and Prime Minister Ranil Wikcremasinghe were at his side on the stage in Vystwyke Park in Kotahena.

Read more by clicking the link.

Recently, the president launched a campaign against drug trafficking, reintroducing the death penalty. “We are strengthening the laws and will go for strict punishments,” the president said adding he would set a date for the resumption of execution.

If we do not act immediately, the drug threat will enter our economic system,” warned Card. Ranjith at the rally.

Sirisena said a special event is being organized on April 3 for schoolchildren and others to pledge support for the battle against illicit drugs.

Prime Minister Wikcremasinghe went further. “We need help from neighbouring countries. We cannot do this alone,” he said.