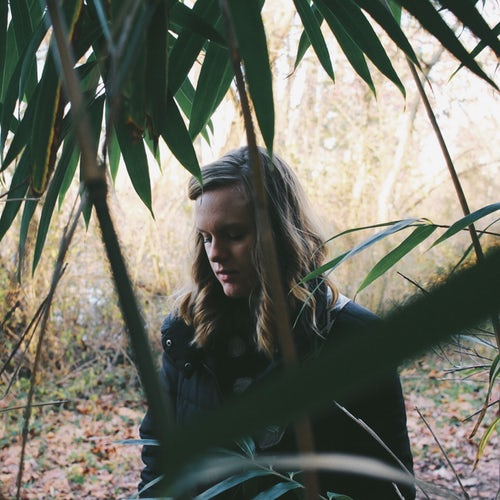 2 women work to rebuild lives after decade of opioid abuse

With the rise in the number of drug users today, we often wonder why these people choose to use drugs. What benefits are they getting from them? Why is it that in spite of knowing all the dangers, they still risk being involved with drugs? Sometimes it’s really hard to understand the choices that people make and when it’s too late they regret these choices.

But if there is one thing good that may come out of it, it’s the fact that there are those people who managed to get back on their feet. The best thing of all, they were able to help others by being an example that they too, can change and sharing them ways on how to recover or get out of addiction. Just like these two women who worked to rebuild lives after a of opioid abuse.

Shawna Taylor had been using opioids for 15 years when she got in trouble for transporting illegal drugs.

“I was selling heroin, so I could support my habit,” Taylor said. “It’s exhausting living like that. I almost died in my car.”

Facing a seven-year sentence, Taylor accepted the offer to participate in Rutherford County Drug Court, which is among the four recovery court services.

Taylor is one of 60 participants in a drug court seeing a rise in cases involving opioids. The court is designed to help eligible nonviolent offenders overcome substance abuse and avoid serving out sentences in an often overcrowded county jail.

Formed in 1998, the drug court is presided over by Circuit Judge David Bragg.

“The goal is to teach people to be taxpayers and not tax takers,” Bragg said. “That’s why it’s so important they all have jobs and pay off their court costs and fines, and help reimburse county taxpayers for the cost of the recovery courts.”