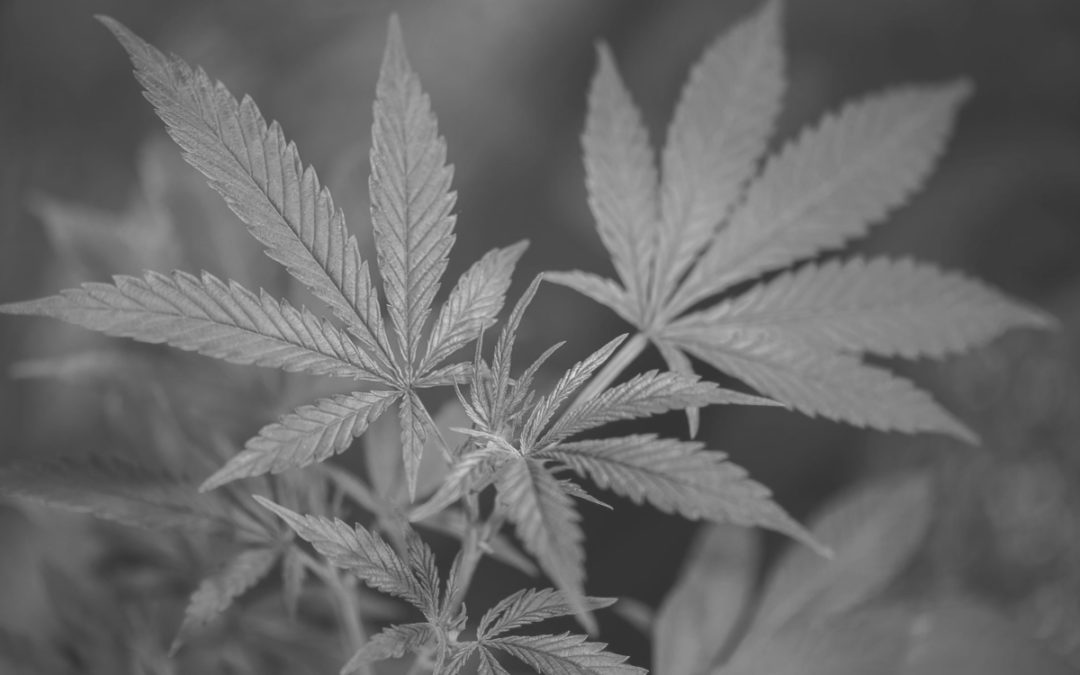 All About Marijuana: What You Need to Know

All About Marijuana: What To Know

Marijuana is acquired from the cannabis plant,
which is typically dried, ground up,
and then smoked.

Marijuana is the most commonly abused illicit substance. In fact, more than 4 million Americans are reported to have a dependence on the drug. Back in 2009, marijuana was also the main drug of choice for 18 percent of people who entered rehabilitation programs.

In terms of legislation, marijuana has a long history of laws for and against its use. Right now marijuana is legal in some states and illegal in others. Some states only legalized the medical use of marijuana, while others have also legalized its recreational use.

There is a lot of confusion about the effects and risks of marijuana, and it is fueled by misinformation. However, both marijuana addiction and withdrawal are widely accepted as real. That is why it is important to understand this drug and its potential effects.

Marijuana is acquired from the cannabis plant, which is typically dried, ground up, and then smoked. The drug also comes in the form of edibles: foods that contain Tetrahydrocannabinol or THC—the active ingredient in marijuana. Edibles are usually baked goods and candies. Taking edibles produces the same effects as smoking marijuana.

Some people prefer to consume a resin-like substance that is concentrated from the plant because it produces a much more intense high. This substance is often referred to as “dabs”. Dabs may come in the form of a viscous liquid or a wax-like substance. It can also be a crystallized material that is vaporized and inhaled. Dabs are also called wax, shatter, and budder.

Because dabs are commonly made with butane and isopropyl alcohol, they can be much more dangerous than marijuana.

The THC within marijuana is what causes the drug’s psychoactive effects. The effects of marijuana may actually differ from one person to another, depending on how it is consumed. Smoking marijuana is known to produce a faster and short-lived high. Taking it orally may produce longer-lasting effects.

The effects of dabs may last for hours because of the concentrated amounts of THC.

Common effects of marijuana use include: feelings of euphoria, mild hallucinations, reduced anxiety, and increased appetite.

Marijuana boasts the second highest rates of emergency room visits caused by abusing an illicit substance, second only to cocaine. This is interesting because there is virtually no risk of overdosing on marijuana. These hospital visits are actually attributed to accidents that occurred while the individuals were under its effects.

Marijuana is considered a gateway drug, meaning it often leads to the use of harder drugs like cocaine. This perception of marijuana as a gateway drug is also related to teenage marijuana use, as this demographic is more likely to experiment with different drugs.

Since the 1960s, the THC content of marijuana has increased by as much as 300 percent. This affects marijuana abuse and tolerance because the higher doses of marijuana today contribute to the increased intoxication-related risks.

It is also worth noting that even though there is no risk of overdose, marijuana abuse can still lead to dependence and addiction.

Marijuana addiction is a clinically diagnosed condition that can develop when a person becomes psychologically dependent on the drug. Just like any other addiction, it can have a negative impact on a person’s life.

The user can become physically dependent on marijuana as well. When THC mimics and blocks natural neurotransmitters like Anandamide, the body starts producing insufficient amounts of the neurotransmitter on its own. The brain gets reprogrammed to crave for marijuana. When the user suddenly quits, the body can’t feel “normal” and it goes through withdrawal. The user then has to take marijuana just to feel relief.

Addiction also has social and legal implications. The addicted individual can fall behind in school, have problems at work, and struggle with their social relationships.

Compulsively taking marijuana even when the person is already experiencing its adverse effects is a sign of addiction. But there is hope for those who are addicted to marijuana. Approximately 14.8 percent of people who enter rehab programs for marijuana addiction do so voluntarily.