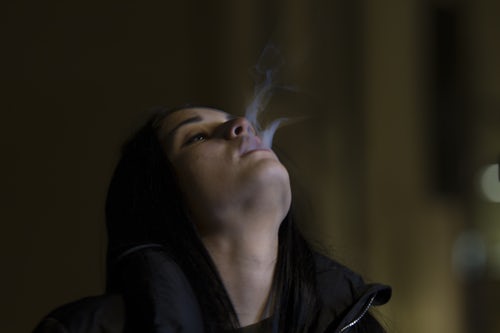 Vicodin or Percocet: Which is Stronger?

Prescription drugs are no doubt beneficial, but some people still abuse them. In fact, these medications are among the most commonly abused substances in the world. It is important to understand what these drugs are and what they do—not because they are dangerous per se, but because they have a high potential for abuse.

Prescription medications in particular are taken recreationally by illicit users for two reasons: they provide a similar high for a much cheaper price, and these drugs are more accessible. You can obtain them via prescription from a licensed physician, after all.

By learning the similarities and differences between various drugs, we can make better decisions and avoid getting addicted. Drug education is one of the keys in fighting addiction.

On this article we will be focusing on two prescription painkillers: Vicodin and Percocet. 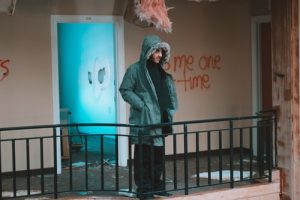 Percocet is a combination drug that has two main active ingredients: oxycodone and acetaminophen. Oxycodone is an opioid painkiller. On the other hand, acetaminophen is not a narcotic and is more commonly known as paracetamol.

Acetaminophen is also a painkiller that boosts the effects of oxycodone. This makes Percocet a very potent pain reliever. It is given to patients suffering from moderate to severe pain.

Percocet has street names such as percs, paulas, and blue dynamite. This alludes to the fact that while this drug may be beneficial when used properly, it is still abused by many people in order to get high.

Vicodin is also a prescription pain medication with two main active ingredients. It is made with hydrocodone and acetaminophen. Hydrocodone is also an opioid, meaning it is a synthetic substance derived from the opium poppy plant. Acetaminophen is also added to strengthen the effects of hydrocodone.

Unsurprisingly, Vicodin is also a very potent pain reliever. It also has its set of street names: vike and Vikings are the most common.

This means that both Percocet and Vicodin are commonly abused by people who want to get high. Take large doses of this drug and you’ll experience a euphoric rush. But large doses of these drugs will also put you at risk of various adverse health effects like tolerance, addiction, and drug dependence.

Both are opioid pain relievers that received a slight boost in acetaminophen. So we can say that both are equally strong. For strictly medical purposes, your doctor will prescribe the one that’s more suitable for your condition anyway.

For recreational users, Vicodin and Percocet both have the potential to be dangerous, so do not abuse these medications. If you know someone who was prescribed with these substances, make sure that they follow their prescription closely. These painkillers are quite habit-forming. If they are running out of medication before they are supposed to, then perhaps they are taking larger doses, or they are taking it more often than they are supposed to. They may be abusing the drug.

An addicted individual can still recover from the effects of drug abuse. But a combination of medical detox and behavioral therapy may be necessary. Look for a drug rehab near you today or some recovery houses and fight the effects of addiction!