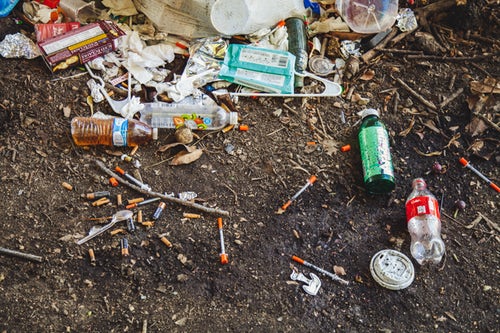 How to Get Percocet?

There are only two common reasons why people would want to obtain a certain drug: they need it medically, or they want to use it recreationally. Of course, we’re hoping that you are among the former, because we all know the consequences of abusing drugs.

Interestingly, many of the drugs that are prescribed by doctors are also the most commonly abused. Prescription medications are popular for two reasons: they are easy to obtain, and they provide a similar high for a much cheaper price.

Illicit drug users seek ways to obtain medications like painkillers, opioids, and other narcotics because of the pleasure it brings them. In high doses, these drugs can relax a person and give them a sense of well-being. But it is also in large doses that these medications are at their most dangerous because that’s where they are most addictive.

Today we are going to take a look at Percocet: a prescription drug that’s also commonly abused because of its euphoric effects and habit-forming qualities. On this article, we’ll be talking about how people obtain it and why you should be careful when taking this drug.

What is Percocet and How Do you get it? 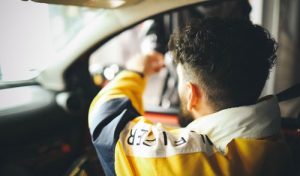 Percocet is an opioid painkiller. It is given to patients who are struggling with moderate to severe pain. This includes conditions like traumatic pain, post-surgical pain, and even cancer pain.

Percocet is not just an opioid, however. It is actually a combination drug that consists of two main active ingredients: oxycodone and acetaminophen. Of the two, oxycodone is classified as an opioid. This means it is synthetically derived from the opium poppy plant. Acetaminophen, also known as paracetamol, is not a narcotic, but it is also a painkiller. It is added to oxycodone to boost its painkilling effects.

This makes Percocet a very potent drug. This is why it is only available via prescription.

You can only get Percocet legally with a prescription from a licensed physician. Even then, you must take it exactly as prescribed, because taking it in higher doses can lead to addiction, tolerance, and physical dependence. If you develop dependence, it means your body will no longer function normally without taking the drug. You will go through withdrawal, creating uncomfortable symptoms within your body.

Combined with the intense cravings caused by abruptly quitting a drug, withdrawal can easily make a person relapse.

Addiction, on the other hand, involves the compulsive intake of Percocet or any other mind-altering drug, even if the user is already experiencing its health effects. They will keep taking it anyway, with little regard for their own health and safety.

However, the fact that Percocet has its own set of street names such as “Percs” suggests that recreational users obtain this drug some other way and then sell it illegally.

Long term effects of Percocet abuse include liver toxicity, severe constipation, kidney failure, and even death. It is possible to overdose on Percocet. Meanwhile, withdrawal symptoms may include symptoms like chills, seizures, anxiety, panic attacks, fevers, and muscle pain.

If you know someone who is abusing their prescription medications, they might be addicted. Look for an addiction treatment facility for rehab services near you today!