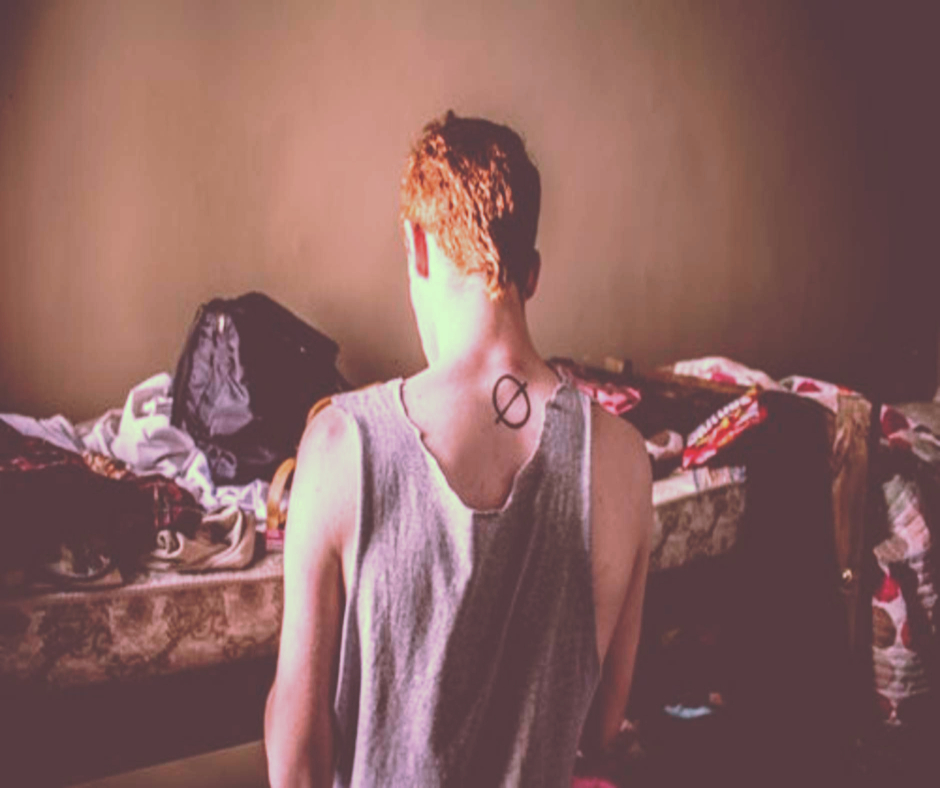 Is Percocet the Same as Oxycodone?

The opioid drug epidemic is still very much a problem in the US, and so it is necessary to answer some of the most common questions about the medications being prescribed by doctors. For example, what are the differences between oxycodone and Percocet? Are they actually the same substance?

Understanding these things can go a long way in our fight against drug addiction and substance abuse. Remember that many narcotics are actually helpful when used right. It is only when they are abused that they become dangerous to the mind and body.

Staying informed can help save lives by allowing people to make better decisions. So let’s have a look at two of the most commonly prescribed drugs right now: Percocet and oxycodone.

Oxycodone and Percocet: What You Should Know 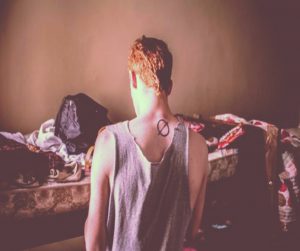 There are a lot of misconceptions surrounding these two opioids, one of which is that Percocet is the same as oxycodone. But the truth is that they are different, and Percocet is a significantly more potent drug.

The reason they are so often compared is that Percocet actually contains oxycodone. Later on, we’ll get into detail about what these substances are and what they are for.

Both of these substances are narcotic analgesics, meaning they make great painkillers. They work by slowing down your brain activity and blocking incoming pain signals. They affect the way your brain responds to pain.

They are also taken recreationally because of the euphoric high they produce, which of course, leads to addiction, tolerance, and drug dependence.

Another similarity is that these narcotics are classified as Schedule II drugs by the DEA. This means that while their benefits are acknowledged, they are still high-risk substances that have a potential for abuse. These are habit-forming drugs. Be sure to follow your doctor’s prescription carefully if you want to minimize this risk.

Oxycodone is an opioid medication that is only available with a prescription because of its addictive nature. When you take this drug, it binds to certain receptors in your central nervous system, altering your perception of pain.

An additional effect is that it floods your brain with dopamine, a chemical that naturally makes you feel good. It triggers your reward center, and that’s what makes your brain crave for it. You will want to recreate this feeling because it made you feel good.

Eventually, the user gets addicted. They will keep taking the drug compulsively, even when they are already experiencing the side effects and health problems.

Oxycodone is available in a time-release formulation, which you may know as OxyContin. It has a control mechanism which allows the drug to be absorbed gradually, creating a longer lasting effect. This is only for patients suffering from chronic pain because they need continuous pain relief.

Some people still abuse OxyContin, crushing it and therefore destroying the controlled-release mechanism and forcing the drug to be absorbed all at once. Abusing OxyContin is very risky because it’s so easy to overdose on it.

Percocet is also an opioid analgesic, only it contains oxycodone as one of its key ingredients. Percocet is actually the combination drug of oxycodone and acetaminophen.

Acetaminophen is a pain reliever that is available in over-the-counter medicines like Tylenol. It is added to oxycodone to further boost its pain killing effects. That’s what makes Percocet so potent and effective at dealing with severe pain.

Acetaminophen on its own isn’t stronger than an opioid. But combined with oxycodone, it becomes very powerful. That is why misusing this drug can easily lead to an overdose. It is important to stay vigilant when taking this substance for pain relief.

Opioids, in general, tend to depress the respiratory system. In some of the worst cases of drug abuse or overdose, opioids can stop the person’s breathing entirely.

Many opioids are potent enough to cause side effects even if you are taking them properly, so make sure you tell your doctor if you experience any unwanted health effects. Of course, taking these drugs recreationally increases the likelihood of such effects like nausea, vomiting, confusion, dizziness, and constipation.

Adverse effects tend to get worse over time with continued drug abuse.

Abusing narcotics like Percocet and oxycodone can also lead to dependence, wherein they need to take the drug because their body has grown used to its presence.

If you know someone who is addicted to any narcotic, be sure to look for a drug rehab facility near you. Addiction is a disease and a comprehensive treatment program may be necessary to help them get sober again. A combination of behavioral therapy and medical detox may be employed, but most programs are personalized to cater to someone’s specific needs.

Get them on the path to recovery today!