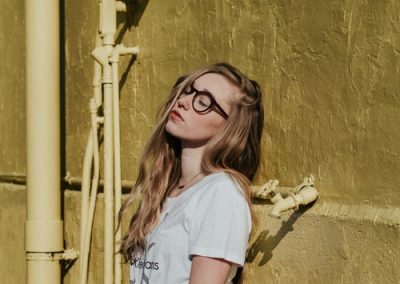 Is Fentanyl Stronger than Oxycodone: A Side by Side Comparison

Fentanyl and oxycodone are both classified as narcotic medications. This is because both drugs are developed from the opium poppy plant. It means that these two substances are in the same class of drugs as heroin, morphine, codeine, and many other addictive drugs.

Primarily used for pain relief, Fentanyl and oxycodone are similar in many aspects. But where do the similarities end? How different are they from one another? And is it true that Fentanyl is stronger than oxycodone? Let’s have a closer look. 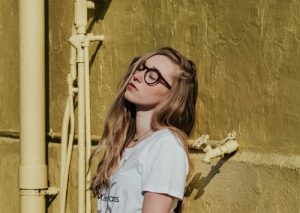 First, let’s talk about why these two are being compared in the first place. Aside from being narcotics, there are other factors that make Fentanyl and oxycodone quite similar.

Both of these drugs act on and facilitate the actions of specific neurotransmitters in the brain that are involved in controlling pain. Both drugs are also well-known and widely used in the medical field.

Fentanyl and oxycodone are also classified as Schedule II controlled substances by the United States Drug Enforcement Administration or DEA. This means they have recognized medical uses, but they also have a high potential for abuse.

While both drugs are helpful when taken properly, they can cause addiction if they are taken in large doses. It is also possible to develop a physical dependence on Fentanyl and oxycodone.

These drugs can only be obtained legally with a prescription from a physician.

How are they Different?

There are major differences that set these two drugs apart. The most obvious one is in their relative “strengths” or potency. Fentanyl is by far the most potent out of all opioid drugs. It is around 100 times more potent than morphine, and so the risk of an overdose is higher if someone takes this recreationally.

Fentanyl is, therefore, stronger than oxycodone and will create more intense pain-killing effects.

Fentanyl is primarily used as a general anesthetic. On the other hand, oxycodone is more likely to be used as an acute pain medication.

Fentanyl is also available in transdermal patches. This is given to patients who are experiencing chronic pain. Transdermal patches are applied to the skin. They are prescribed for post-surgical pain, cancer pain, traumatic pain, etc. These patches are often used as a last resort treatment for chronic pain, given only when other narcotics have proven ineffective in fully controlling pain.

Oxycodone is typically taken orally. You cannot do this with Fentanyl patches because it will cause a fatal overdose. There are oral forms of Fentanyl for those who need it.

When not in transdermal patch form, Fentanyl is administered orally as a dissolvable lozenge. It has a quicker onset of action compared to oxycodone, which is typically administered in pill form.

Effects of Fentanyl are felt very quickly, almost immediately. Oxycodone may take up to an hour before effects are felt.

Addiction Treatment for Fentanyl and Oxycodone

While both medications have their uses, they can be potentially dangerous, especially if someone abuses them. If you or someone you love is abusing Fentanyl, oxycodone, or any prescription medication, look for a drug rehab facility nearby.

Trained medical professionals could guide the addicted individual through the process of detox so that they could cleanse their body and get rid of the effects of narcotics. Behavioral therapy may also be used to deal with the root cause of addictive behavior.

A comprehensive treatment plan may be necessary to help the patient get back to living a sober life.