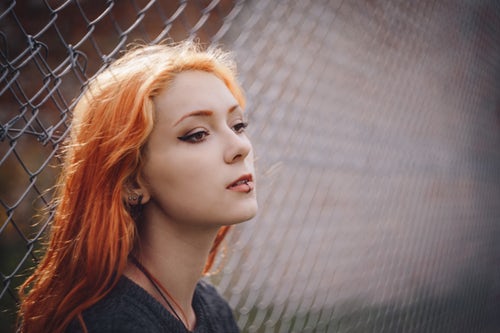 Patients who are struggling with alcoholism or opioid dependence may be prescribed with naltrexone by their physicians. Commonly sold under the brand names ReVia and Vivitrol, among others, this medication is used during the process of medical detox.

But what exactly is it? How is it used? What is the history behind this prescription drug? On this article, we will be discussing everything you need to know about naltrexone.

Naltrexone is a long-lasting opioid antagonist. It is known to be very potent. It showed advantages over earlier opioid antagonists such as naloxone and nalorphine. As an opioid antagonist, it works by blocking the effects of opioids, both those from inside and outside the body.

This drug was first synthesized in 1963 by Metossian at Endo Laboratories, which is a small pharmaceutical company in New York City. However, it was only approved for medical use in the United States in 1984.

But as of 2017, this is a widely used medication because of its effectiveness. As of 2017, the wholesale cost of tablets is about $0.74 per day.

Naltrexone is commonly taken by mouth or by injection into a muscle. You can expect its effects to manifest within 30 minutes, if taken orally, because the drug will have to go through the digestive system first. Taking it intravenously will produce faster effects.

However, a person who is opioid dependent may take a few weeks before they experience a decreased desire for opioids.

The drug is most commonly prescribed for the treatment of alcoholism—which is sadly, a very common condition. Many people struggle with it all over the world.

Fortunately, naltrexone has been shown to decrease the amount and frequency of drinking, even in individuals who have been abusing alcohol for a while. But overall, its benefit has only been described as “modest”. There are other medications that may work better than this, but at least naltrexone can decrease the desire for alcohol to a greater extent.

Naltrexone has another important use too. It is notable for its effect against opioid dependence, which decreases heroin use significantly—and much more than placebo. It has benefits over methadone and buprenorphine, because it is not a restricted medication. It is given once per month and has better compliance than other substances.

Despite what many people believe, this is not suitable for those who want to quit smoking. It has no effect.

Like any other drug, naltrexone has potential side effects. This includes anxiety, nausea, diarrhea, cramps, and headaches.

And you can also expect opioid dependent individuals to experience withdrawal while taking this substance—this is why naltrexone is often used as a part of a comprehensive drug addiction treatment program. If your doctor does prescribe this, be sure to follow their instructions carefully.

Do not take larger doses and do not take it more often than you’re supposed to.

Naltrexone is not recommended in people with liver failure.

Addiction is a tough condition to deal with. It’s a disease that affects many people all over the world. But substances like naltrexone can help addicted individuals reclaim their health and recover from its physical effects. If you know someone who is addicted to opioids, look for an addiction treatment facility near you and help your loved one get on the path to sobriety.