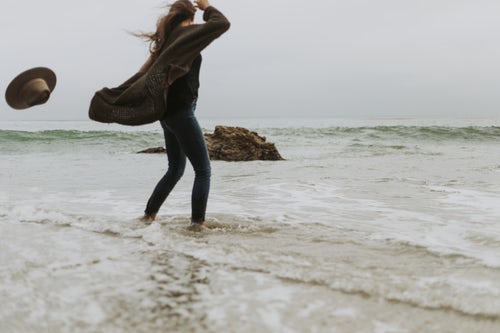 Psychological Effects: How Does Meth Abuse Affect the Brain?

Many people take methamphetamine recreationally in order to get high. The drug is so popular that it has collected a number of street names over time, including Speed, Ice, Crank, Chalk, Getgo, Tweak, Fast, and Mexican Crack.

But just because something makes you feel good doesn’t mean it’s good for you. And in this case, this “feel-good” substance is actually deadly. Today we’re going to focus on the Psychological effects of meth abuse, to show that it damages more than a person’s body.

Meth Overview: What is it? 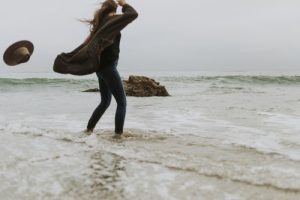 First of all, we have to talk about what the drug is. Methamphetamine is a powerful stimulant that is highly addictive because of the way it interacts with your central nervous system. It was originally used in nasal decongestants in the early 20th century. However, because of its addictive properties, it is rarely prescribed nowadays.

When taken, methamphetamine induces a euphoric sensation that gives the user a sense of well-being for up to 12 hours. Because of this, it is frequently abused.

Taking this drug in large doses is known to create a number of physical and psychological health risks. In fact, long term abuse can cause a major decline in IQ. In some cases, meth abuse can lead to irreversible nerve damage and even psychosis.

How Does it Affect the Brain?

When meth is taken, it affects a number of neurotransmitters in the brain. It essentially floods the brain with dopamine, sending pleasure signals to various parts of the body and brain. This is what causes the high, and it is also the reason why people easily get addicted. This excessive amount of dopamine can over-stimulate the brain.

After the high, the body goes through what is called a “crash” which is can be described as a number of unpleasant sensations.

Those who have previously gone through a crash will try to prevent it by taking more meth, just to keep the high going.

What are the Mental Effects?

Long term meth addiction can cause extensive damage to the brain, just like how it affects the rest of the body. For starters, it can damage dopamine and serotonin neurons, affecting the way a person feels, acts, or thinks. A long time meth abuser may struggle to feel joy without taking the drug.

Taking large doses of methamphetamine for along period of time can cause the damage to blood vessels in the brain. It may increase the risk of stroke.

Meth abuse has also proven to cause memory loss, as well as problems with motor skills and coordination. It can lead to a severe decline in intelligence.

You will easily notice if a person is abusing meth because of all the behavioral changes they may exhibit. They may become paranoid, anxious, depressed, or even aggressive. They may complain about feeling “bugs” crawling under their skin—a form of hallucination that causes them to scratch themselves or pick at their skin. This leads to open wounds and sores that take longer to heal.

If you or someone you love is struggling with meth addiction, you can help them get on the path to recovery by looking for an addiction treatment facility near you. Through a comprehensive treatment plan, both their physical and mental conditions can be addressed, so they can recover safely.