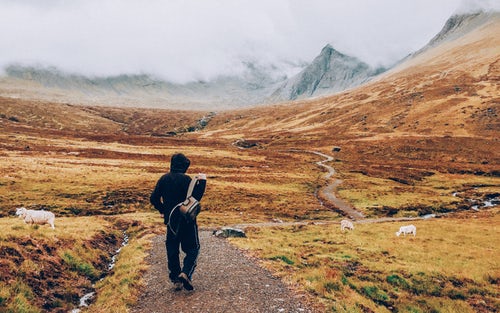 The National Survey on Drug Use and Health (NSDUH) reports that approximately 1.2 million people have used methamphetamine in the past year, and 440,000 have used it in the past month. That is around 0.4 percent of the population.

Meanwhile, the Drug Abuse Warning Network or DAWN says that methamphetamine accounted for 103,000 ED visits in 2011. It is still one of the most dangerous drugs out there, along with cocaine and heroin.

Knowing how deadly this drug is, we should strive to learn as much as we can about it. On this article, we will be discussing the basics: what you need to know about methamphetamine. 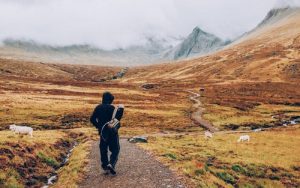 Methamphetamine is a powerful and highly addictive stimulant. It can affect the central nervous system in various ways. Also known as meth, ice, chalk, and crystal, many people abuse it because of the intense euphoric experience that it creates.

Meth often takes the form of a white, odorless, and bitter-tasting crystalline powder. It easily dissolves in water or alcohol. This drug was first created early in the 20th century from its parent drug, amphetamine. Originally, it was used in nasal decongestants and bronchial inhalers.

Just like amphetamine, methamphetamine causes the user to become more talkative while giving them a sense of well-being. Their appetite may decrease during the drug’s effect. But overall, there’s increased brain activity, leading to unusual or erratic behavior.

What sets methamphetamine apart from its parent drug is the fact that taking the same dosage would cause much greater amounts of meth to get into the brain. This simply means it’s a more powerful stimulant.

Meth also has longer-lasting effects that are more harmful to the central nervous system. It also has a high potential for abuse because of how easy it is to get hooked on the drug. There’s really no surprise that methamphetamine abuse is a widespread problem.

Because of this, methamphetamine has been classified by the US Drug Enforcement Administration as a Schedule II stimulant. It is only legally available through non-refillable prescription.

And yes, the drug is sometimes prescribed for medical reasons. It may be indicated for the treatment of attention deficit hyperactivity disorder (ADHD) and as a short-term component of certain weight loss treatments. However, it is rarely prescribed due to the potential dangers. The risks far outweigh the rewards. Also, the prescribed doses are far lower than those typically abused.

Recreational users will smoke, snort, ingest, or even inject methamphetamine directly into their bloodstream. The most common method of administration is smoking.

Both smoking and injecting meth can put the drug very quickly into a person’s bloodstream and brain, meaning the high occurs sooner and is more intense. However, the risk of adverse health effects is even higher when you inject the drug.

Just like other drugs, methamphetamine causes a “binge and crash” pattern. Taking this will get you high, and then you will come crashing down, feeling sluggish, nauseous, and even depressed.

If you know someone who is abusing meth or is addicted to it, proper medical attention is necessary. They need to go through detox and behavioral therapy to fully beat addiction. Look for a drug rehab facility near you today.