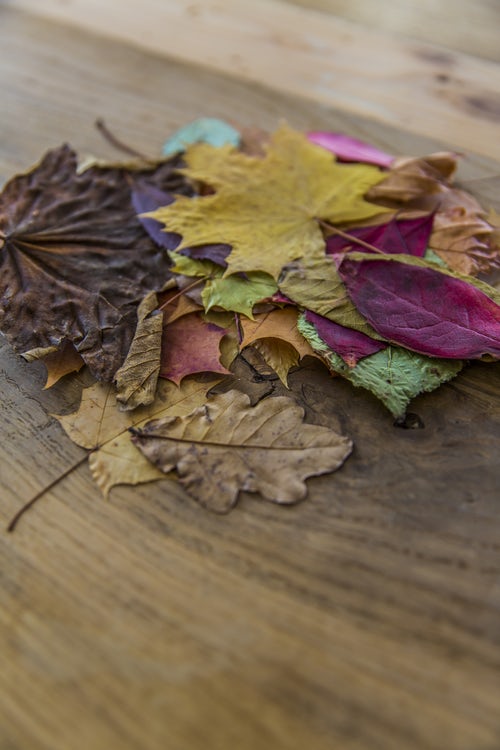 Can You Cut a Fentanyl Patch in Half?

Fentanyl, as many of you may already know, is a very potent opioid medication. It is prescribed for the treatment of severe pain. Patients who are struggling with cancer pain, post-surgical pain, and traumatic pain may be given Fentanyl to help them block the pain.

Fentanyl patches come with a certain dosage of the drug. So some people theorize that if you cut a Fentanyl patch in half, you will get half the set dosage. But is this true? And is it safe to do? Let’s take a closer look.

Cutting a Fentanyl Patch May be Dangerous

There was a case reported to the Institute for Safe Medication Practices (ISMP) wherein a physician instructed staff from a hospice health care agency to cut a 50 mcg/h Fentanyl transdermal patch in half and apply it to a patient.

On paper, this should give them 25 mcg/h of Fentanyl. But soon after, a visiting nurse discovered the cut patch and immediately removed it, understanding the risk of an overdose with this practice. Although the patient suffered from no adverse effects, there have been cases wherein cut Fentanyl patches led to serious harm including death.

Although the intention is simply to get a lower dosage, cutting Fentanyl patches in half can actually put someone at risk of an overdose. If in doubt, ask for a Fentanyl patch with the right dosage based on what your doctor prescribed.

The reason for this risk is the fact that there are many different types of transdermal patches, and they may work differently from one another.

The Types of Transdermal Fentanyl Patches

Not all transdermal drug delivery systems are the same. In the United States, several types exist according to the American Journal of Health-System Pharmacy.

Reservoir membrane-modulated systems are transdermal patches that put the drug in a reservoir between an impermeable backing layer and a rate-controlling microporous membrane. This means that the patch itself controls how much Fentanyl is released at a time. Cutting the patch destroys this reservoir, causing the entire dose to be available immediately.

The drug will be absorbed quickly into the skin, causing an overdose. Duragesic is a popular example of this, and one that is commonly prescribed.

Microreservoir systems contain multiple, smaller drug reservoirs that in turn contain the drug. Again, cutting the patch will destroy these reservoirs, and there is no guarantee that they will remain proportionate to the surface area of the patch. There’s no way to guarantee that the amount of Fentanyl in each half is equal.

Adhesive layer systems involve mixing the drug homogeneously with a polymer-based adhesive that is applied to an impermeable backing. This transdermal patch contains an amount of Fentanyl that is directly proportional to the surface area of the patch. This means it can be cut to decrease the amount of drug delivered without presenting a hazard.

The same can be said for matrix systems wherein the patch contains evenly distributed amounts of the drug. Cutting the patch is possible, but it may reduce the efficacy of the adhesive itself.

One way to know which type of transdermal patch you were given is by checking the product label. You can also ask your doctor if you have any concerns or questions.

Fentanyl is safe and helpful when taken correctly. But if it is misused or if it is taken recreationally, it can cause serious harm. People can easily get addicted to this potent opioid, so it is important to be safe.

If you know someone who is addicted to Fentanyl or any other drug, look for an addiction treatment facility near you and find out which program is best for your loved one.