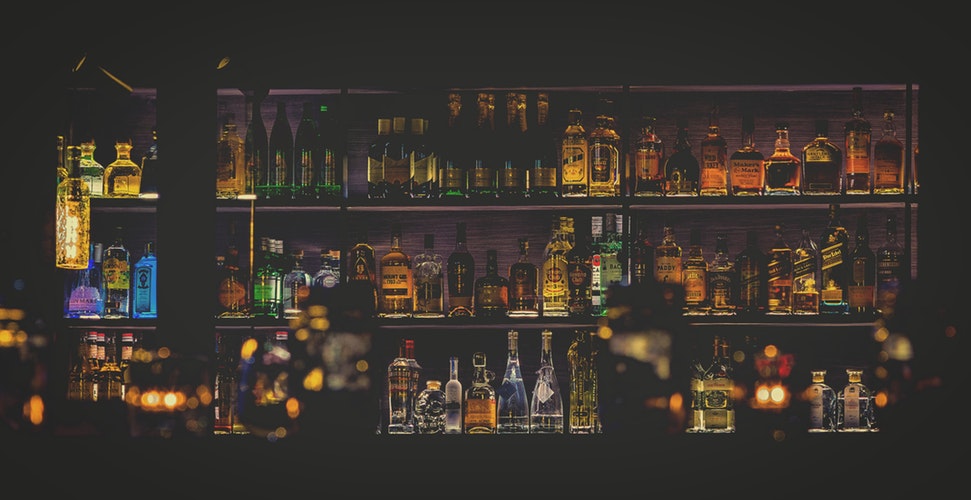 Understanding Alcohol Addiction: What is an Alcoholic?

Drinking is something we do with friends, loved ones, and sometimes even total strangers. Social drinking is so deeply ingrained in our culture that it’s hard to imagine a world without it. And drinking is done in many cultures all over the world. 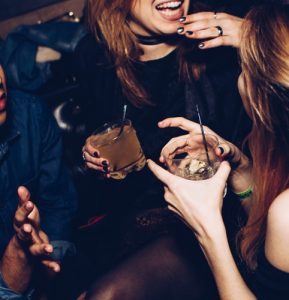 Like all good things, drinking becomes bad when you have too much of it; when you don’t know when to stop. Because of how common this activity is, it can be difficult to tell who are abusing alcohol, and who’s just having a good time.

Alcohol abuse, alcoholism, and alcohol dependence are all confusing terms that sound similar, but actually, have different meanings. It doesn’t help that there are so-called binge drinkers and high functioning alcoholics. How are all these terms differ from one another?

How do you know if your loved one is abusing alcohol? The line between recreational drinking and alcohol quickly gets blurred. Where does abuse end and addiction begin? Let’s define what alcoholism is so we can understand how to help those who are struggling with it.

What is Alcohol Abuse?

A person who abuses alcohol is someone who displays many characteristics of an alcoholic, but is still in control of their intake. They have a drinking problem. They should take it down a notch. But they can still limit their consumption somewhat.

Alcoholism doesn’t just happen overnight though. We can say that alcohol abuse is the first step towards it. So no, just because someone binges on drinks every now and then doesn’t mean they are an alcoholic. Not technically.

Getting intoxicated is something people seek out recreationally. It doesn’t make them an alcoholic.

Some people black out, or start vomiting, or have intense hangovers after having one drink too many—it still doesn’t make them an alcoholic.

But these people with intense drinking habits are surely on their way. Alcoholism has to start somewhere.

Alcoholism is generally defined as a serious medical condition that means the person is overly dependent on alcoholic drinks. At this point they have completely lost control and have no intention of limiting their consumption.

Perhaps they’ve already become dependent or addicted. Dependence means that they have built up so much tolerance for alcohol that their system already considers it a normal part of everyday life. Quitting at this point can lead to severe or fatal withdrawal.

Addiction is the compulsive need to drink. An alcoholic’s life may begin to revolve around obtaining and consuming alcohol. It’s just like drug addiction, except we’re substituting the word “drug” with alcohol. The alcoholic will begin neglecting their responsibilities. They may lose interest in hobbies and activities that used to bring them joy.

Of course, alcohol destroys a person’s body. It also affects them psychologically and emotionally. Most alcoholics also suffer financially, because their drinking habits get in the way of their career.

On an interesting note, a high functioning alcoholic may not have to deal with these same struggles. They can still hold down a stable job and maintain happy relationships—but the fact is that they still have no control over their alcohol consumption. Their success and productivity might even lead them to believe their drinking habits are still under control. They’ll find that the effects of alcoholism will catch up with them eventually—that is if they don’t seek help.

How is It Treated?

It’s going to be a difficult journey ahead, but alcoholism can be treated. It is done with a combination of medical detox and behavioral therapy. The latter often comes in the form of support groups and individual therapy sessions.

Medical professionals will be able to lower the person’s intake while dealing with their withdrawal. This is the best way to deal with long term alcohol abuse and addiction.

Look for a rehab facility near you today and help your loved one started on the path towards recovery.