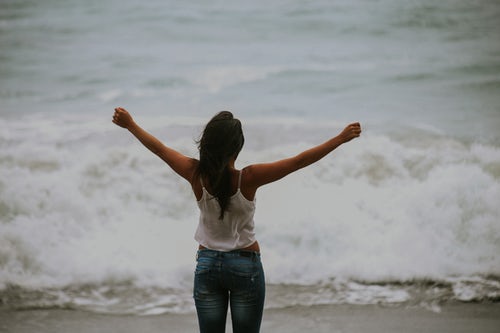 The moment one decides to get involved with drugs, whether it’s to use it or sell, one’s life will be turned upside down. This is not only because of the health dangers that drugs bring to the body, but one can get arrested and put in jail because of drug possession. In spite of this, still, so many people are fearless when it comes to carrying drugs. Then when things go sideways, all they can do is to face the consequences of their actions.

A woman in Poultney, Vermont has been indicted on the state’s weightiest drug charge in connection with an October drug seizure in Wilton. Johanna M. Dorsey, 29, of Bentley Avenue, was charged with felony counts of first-degree criminal possession of a controlled substance and third-degree criminal possession of a controlled substance in connection with an Oct. 30 traffic stop on the Northway.

Dorsey was also charged with illegally possessing painkillers in Saratoga County Jail after she was booked, but that charge was not in the indictment that was handed up Friday.

Dorsey, who has a lengthy drug arrest record in Vermont, is being held in Saratoga County Jail pending arraignment before county Judge James Murphy.