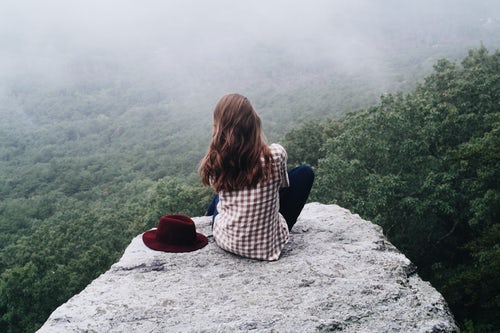 How Diazepam Works: What You Need to Know

Diazepam is a commonly prescribed medication. Many of us know it better as Valium. But just how much do we know about it? What does it do, how does it work, and how does it affect the nervous system? On this article, we will be taking a closer look at how this prescription drug does its job. 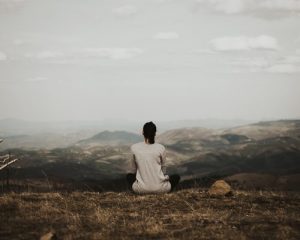 Diazepam is classified as a benzodiazepine or BZD. These substances are used for their sedative and hypnotic properties. Diazepam is prescribed for patients suffering from symptoms of anxiety and other similar mental health issues. It also has muscle relaxing effects.

This substance in particular has plenty of uses. Aside from treating severe anxiety disorder, panic disorder, and distress, it also helps manage symptoms of alcohol withdrawal from alcohol use disorder. This is usually done during treatment for alcohol abuse.

Diazepam helps control convulsions caused by poisoning. It helps treat severe insomnia, but it’s only used for short term treatment. It helps against muscle spasms. Sometimes, it is given before surgery or certain medical procedures in order to cause sedation.

How Does Diazepam Work?

GABA is a neurotransmitter that acts as a natural calming agent for the nerves. When it is released into the brain, it naturally slows down nerve activity. In the process, it induces sleepiness. The user feels relaxed, and their anxiety is reduced.

Diazepam increases the activity of GABA in the brain, creating the calming effect that helps decrease anxiety.

Benzodiazepines are effective when it comes to quickly reducing the symptoms of agitation and anxiety, which commonly occur during a manic episode, particularly in patients with psychiatric conditions such as bipolar affective disorder. Diazepam helps calm the individual. Do take note that it does not actually treat the condition. It only helps slow down brain activity while other medications take their effect.

Diazepam is used for short term treatment of severe anxiety, especially those associated with insomnia. It helps patients fall asleep faster, while also reducing the likelihood of waking up in the middle of the night. It helps insomniacs fall asleep, and stay asleep for the night, so that their body can restore itself properly. Diazepam therefore increases the total amount of time spent sleeping.

Diazepam is taken orally, either as a tablet or as syrup. Sometimes, it is given by injection or rectal solution, depending on what condition is being treated, and how fast a response is necessary.

Why Diazepam Can Be Dangerous

Diazepam is only suitable for short term treatment, as it is a habit forming substance. It is possible to become addicted and physical dependent on this medication. It has a high potential for drug abuse and addiction.

Diazepam may cause side effects—and taking the drug recreationally only increases the risk of encountering them. A person who is taking diazepam to get high will take large doses of the drug, or take their medication more often than they are supposed to.

Common side effects of diazepam misuse include drowsiness, confusion, muscle weakness, tremors, dizziness, headaches, rashes, slurred speech, nausea, vomiting, abdominal pain, trouble breathing, diarrhea, and constipation. In some cases, the person may suffer from memory loss, shallow breathing, urinary incontinence, and low blood pressure. Talk to your doctor if you encounter any of these effects.

Sometimes, abusing diazepam can cause the opposite of the desired effects: the user may become even more restless and agitated. They may display aggressive or irritable behavior.

If you know someone who is abusing diazepam, or someone who is already addicted to it, it may not be a good idea to make them quit abruptly. Withdrawal symptoms may occur and cause them to relapse. Instead, you should look for a drug rehab facility. Diazepam addiction is treated

using a combination of medical detox and behavioral therapy.