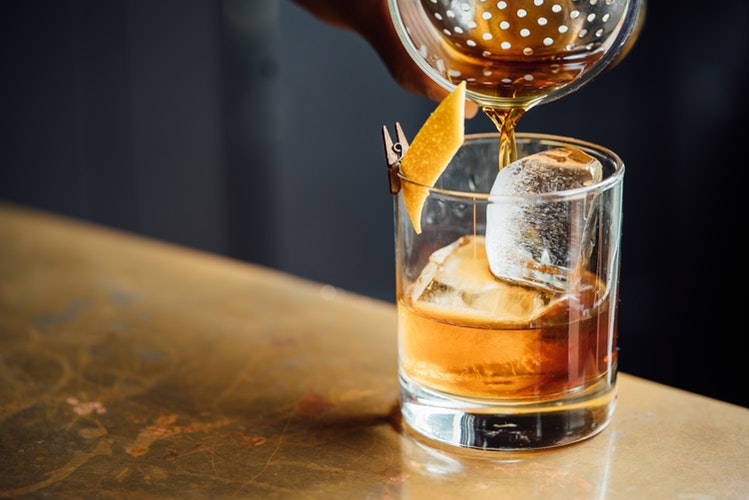 Facts About Alcoholism: What You Need to Know 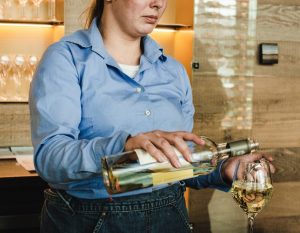 Many people drink to forget their problems and feel better about themselves. But in the long run, they will only feel worse—if they abuse alcohol and get addicted, especially. For starters, alcohol slows down activity in the central nervous system, causing stress in chronic drinkers. That’s only the beginning of its long list of adverse effects.

Alcoholics think that their behavior only affects them. What they don’t realize is that they also affect their loved ones, their friends, their co-workers, and even the community around them. Alcoholism even has an impact on the economy.

Did you know that alcohol abuse and misuse cost the United States over 220 billion dollars every year? This covers medical costs, as well as property damage caused by drunk driving, among other public expenditures.

If we look at it on an individual scale, an alcoholic can spend thousands of dollars per year on alcoholic drinks. It’s no surprise that they easily find themselves with financial problems.

Alcoholism is a very common problem. In fact, alcohol is the most commonly abused drug in the US. According to the National Institutes of Health, 7.2 percent of American adults have an alcohol use disorder. This represents more than 27 million people.

Alcoholism also affects men more than women. It is theorized that men receive a higher dopamine release in their brain while drinking, which makes it more pleasurable for them.

But what exactly is alcoholism? And how is it different from a night of heavy drinking with friends? Binge drinkers are not alcoholics. The term alcoholic is used for those who have developed physical dependence on alcoholic substances.

Alcoholism can be caused by a lot of things, but it doesn’t just pop out of nowhere. People don’t just become alcoholics after one drink. It’s progressive, meaning it develops over time. If a person continuously abuses large doses of alcohol, then they will eventually become dependent.

It has a genetic component to it too: if you have an alcoholic parent or grandparent, you are four times more likely to develop alcoholism. This is also related to the fact that a person’s environments can affect their future drinking habits.

Sometimes it’s just peer pressure. While the genetic cause is definitely true, there’s a social aspect to it too. A third of Americans aged 21 and above completely abstains from alcohol use. If your friends drink large amounts all the time, there’s a chance you’re not part of that percentage.

If you develop dependence, then you won’t be able to quit drinking without going through withdrawal. And if you’ve been drinking for a long time, you should know that withdrawal symptoms can be fatal. It’s not wise to quit alcohol abruptly. It should be done with the aid of medical professionals, who can lower your intake gradually, over a period of time. That’s how detox works in rehab. And in most cases, rehab is necessary to one’s recovery/

Common physical symptoms of withdrawal include high fever and tremors. Over 88,000 people lose their lives due to alcohol each year—and that’s only in the US. Do not be a part of this statistic. Drink responsibly.

But if you ever get addicted, don’t hesitate to seek help from medical professionals. It would be much safer that way.