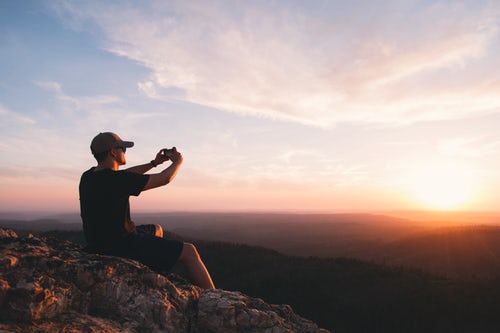 Is Valium a Narcotic?

Valium has a low abuse potential compared to other drugs, which is why it is classified as a Schedule IV substance. It is not a widespread drug problem—unlike drugs in higher schedules, that is.

However, long term use of this drug can still lead to addiction. And so it is important to know everything there is to know about it. It never hurts to be careful. One of the most common questions regarding it is: “is Valium a narcotic?” On this article, we will take a closer look at this typically harmless drug. 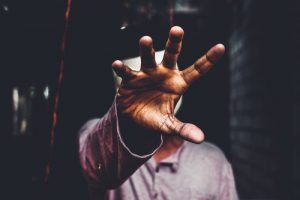 Valium is actually the brand name for a drug that’s known as diazepam. It’s a type of medicine categorized as a benzodiazepine or BZD, meaning it enhances the effects of certain neurotransmitters in the brain.

Valium is mainly used as a tranquilizer or as a sedative. As a hypnotic substance, it depresses the nervous system. It is used to treat anxiety, insomnia, and alcohol withdrawal. It is also used to tranquilize people before certain medical procedures.

This substance has a wide array of other purposes, being capable of managing medical conditions like panic attacks, muscle spasms, seizures, tremors, and irritable bowel syndrome.

While less potent than other drugs, Valium can still be addictive. It creates physical dependence in its users, causing them to go into withdrawal every time they attempt to quit the drug abruptly. Addicted individuals experience cravings, and begin exhibiting drug-seeking behavior.

Narcotics slow brain activity and cause sedative effects, causing dizziness or drowsiness, and even unconsciousness. Narcotics are used as prescription medication for patients struggling with moderate to severe pain.

In law enforcement, a different definition of narcotics is used. Legally speaking, any drug that dulls the senses is considered a narcotic. It doesn’t need to be an opiate or an opioid. If it affects the brain and slows down mental activity, it’s an opioid.

If we use these definitions, then valium can be considered a narcotic. It’s not technically a narcotic, but since it dulls the senses, it can still be classified as such.

Valium is an addictive substance, and so it must not be taken in high doses. Because of its low potency, people often take it in combination with other drugs to increase the high. This creates a euphoric sensation that makes people crave for more.

An addicted individual can still get better, perhaps with a combination of medical detox and behavioral therapy. What matters is that you realize that recovery is possible. Look for an addiction treatment center near you today and find out how rehab works for Valium users.