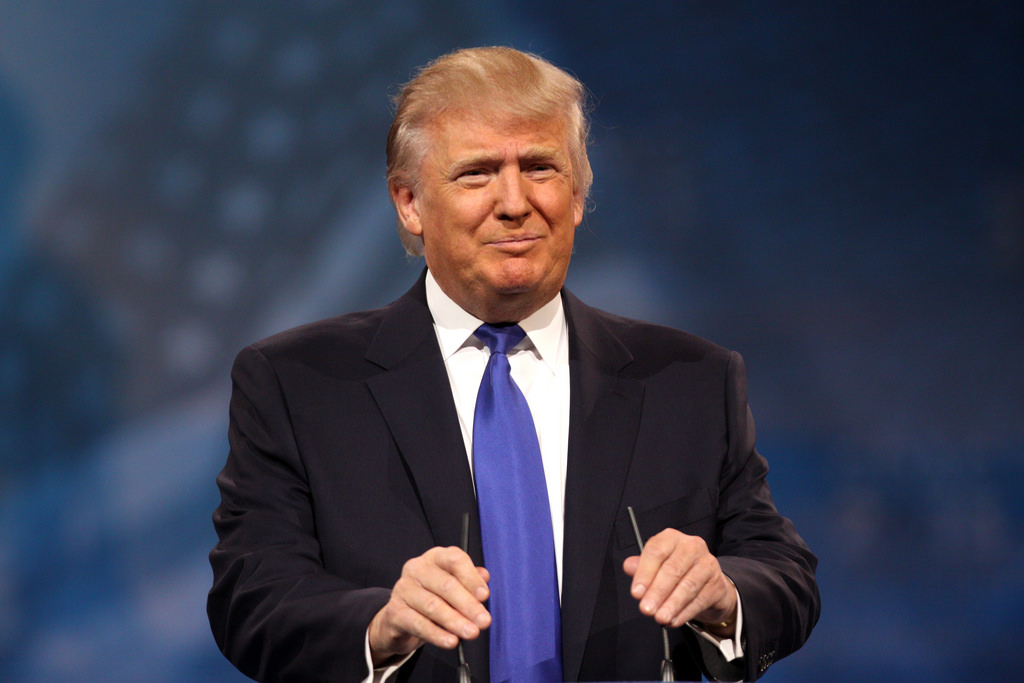 What President Trump has to Say about US Addiction to Painkillers

Addiction to painkillers has always been a serious problem in the United. It has affected the lives of so many individuals in countless ways. So many politicians have tried to put an end to it. And now, it’s a relief that the President has taken a stand on it.

The availability of addiction treatment facilities throughout the country is a life-saver for those who need help. For those who wants to be saved, there’s a place for you all.

Read the rest of story here.

The crisis over the US addiction to painkillers – opioids – is a national emergency, says President Donald Trump.

“It’s an emergency, it’s a national emergency. We are going to spend a lot of time, a lot of effort and a lot of money on the opioid crisis,” he said.

The number of deaths from the drugs – prescribed to a third of Americans in 2015 – has quadrupled in 20 years.

Declaring a national emergency means the issue can get prioritised funding and resources from Washington.

“There’s never been what’s happened to this country over the last four or five years,” said President Trump.

Mr Trump spoke to reporters on Thursday from his golf resort in New Jersey, where he has been taking a 17-day “working vacation”.

The declaration came in response to a reporter’s question, and was not announced through an official White House press release or statement. Read the article here.