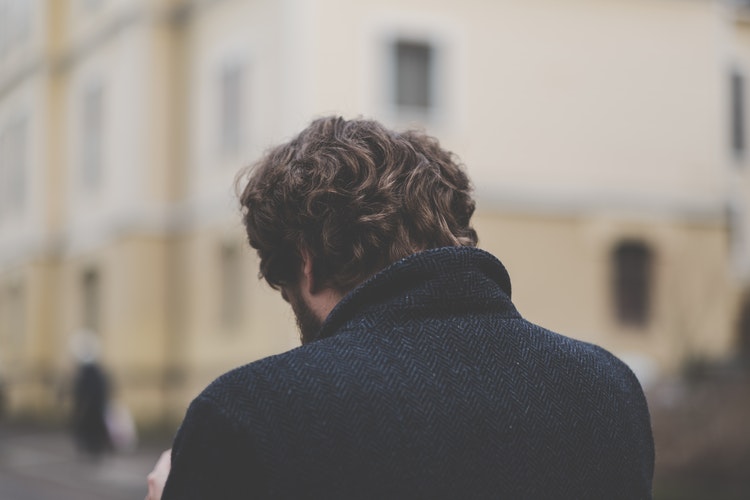 The opioid crisis is a serious problem in the world, especially in the United. In fact, there is an urgent need to defeat the crisis as it has been affecting so many lives already. President Trump is also focusing on this problem and the efforts may strengthen his bond with poor, disaffected voters in hard-hit places like Appalachia that are a bedrock of his base. 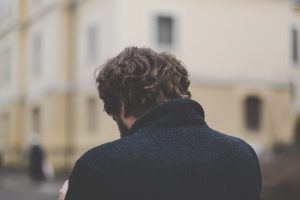 The Trump administration’s response to the crisis of painkiller addictions and overdoses poses an unusual challenge for Democrats, who otherwise have claimed the electoral advantage on health issues during the Trump era. The White House can accurately point to signs of progress: Opioids prescriptions are down dramatically from their peak in 2012, early data suggests that overdose deaths are slowing, and the crisis is getting far more urgency and attention.

The team of top health officials helming the response includes several who weren’t in place when Trump declared a national opioid emergency in 2017. They include Health and Human Services Secretary Alex Azar, who assumed his post in January 2018, and Carroll, who was sworn in January 2019. That’s a contrast to a year ago when the White House had no confirmed drug czar and Kellyanne Conway, a political strategist with no public health background, was running point on the crisis.

And while much of Trump’s own rhetoric around the crisis focuses on “building a wall” and punishing dealers, his administration has emphasized a public health approach, addressing addiction as a disease instead of a crime.