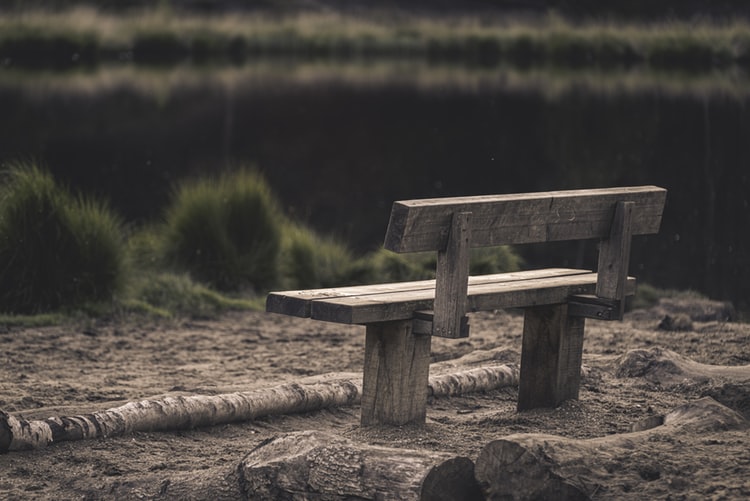 These days, it has become common to see on the news that a popular person, a singer, actor, dancer, etc. is addicted to drugs or have died from it. Getting addicted to drugs is never easy. It means a lot of suffering. But what is more difficult is getting out of it and saving oneself. In Taiwan, a Taiwanese singer is facing his very own addiction woes.

On Thursday, the police were called to the Taipei home of pop singer Hsieh Ho-hsien after she was fed up that he had returned to his drug-taking ways. The couple reportedly quarreled before she called the police.

The Taiwanese artist has since been released on bail after he was taken to the police station for questioning, reported Taiwan News.

More than 10g of marijuana was also found in his home. Hsieh, 32, who also goes by the professional name R-chord, had in the past admitted to drug use, even saying the practice influenced his music-making. He was dropped by a music label and he went for rehabilitation, but that apparently has not managed to steer him away from a relapse. His wife reportedly wept when the police came to their home, and at the police station before he was released.

Call Now
Calls will be answered by CHG or partners. RehabNear.Me may be paid a marketing fee by these treatment centers. If you need additional options see resources: https://www.samhsa.gov/ or https://www.myflfamilies.com/.