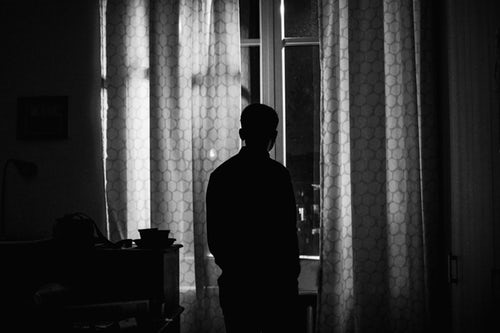 So many people are suffering from substance abuse. But the thing is, this is not only a problem that a drug-addicted person needs to face, but this affects society in general, thus affecting the lives of people. This is also considered as a public health challenge. 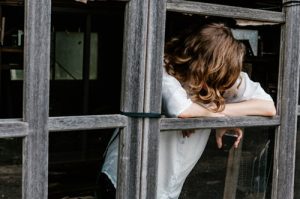 Researchers at the Harvard University T.H. Chan School of Public Health wanted to know how heroin users who can pay cash for medical help are treated, in comparison to those relying on Medicaid coverage. Medicaid, of course, is relied upon by millions of low-income Americans. Five states and the District of Columbia were chosen for the study, because of their high rates of drug abuse. West Virginia and Ohio, as well as Maryland, Massachusetts and New Hampshire, were included.

Callers posing as 30-year-old women using heroin — but seeking help — called health care providers. They sought appointments, allegedly because they wanted prescriptions for drugs (buprenorphine/naloxone) that might help them kick their habits.

Many times, the callers were unable to get appointments with health care providers, for a variety of reasons. Some had simply stopped taking new patients. But all too often, ability to pay out of one’s pocket was the problem.

Throughout the five states and the District of Columbia, 44 percent of those seeking appointments were refused them because of their “payer status.” The percentage was higher in Ohio (60 percent) but lower in West Virginia (32 percent).